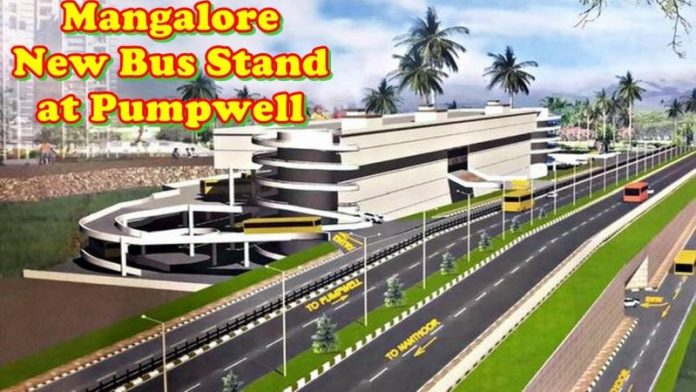 Mangaluru: It is learnt that after three consecutive unsuccessful tender processes, the Mangaluru Smart City Limited (MSCL) has decided to scale down the project cost of the proposed integrated transport hub in the city. Though the Mangaluru City Corporation (MCC) has 7.23 acres reserved for a new integrated transport hub near Pumpwell flyover, the project is still in the proposal stage, due to a lack of bidders. With three tender invitations attracting no bidders, the MSCL is planning to implement the project with a new design and revised project cost. Accordingly, the project cost will be reduced from Rs 490 crore to Rs 150 crore. 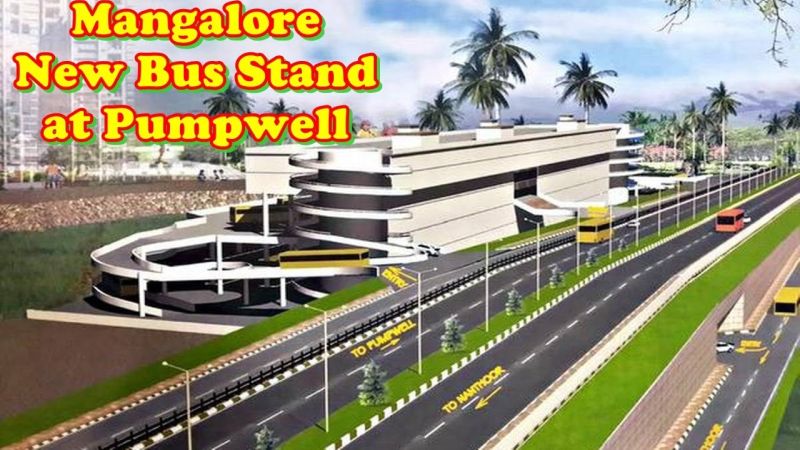 In fact, the MSCL has plans to develop the integrated transport hub, which includes an integrated bus terminal with a retail mall and recreational centre, and a centralised and integrated bus terminal to include inter-city, intra-city and intra-state buses near the Pumpwell Junction. The project will have ancillary facilities for passengers, ample parking spaces, food stalls, hospitality, commercial space and other amenities. 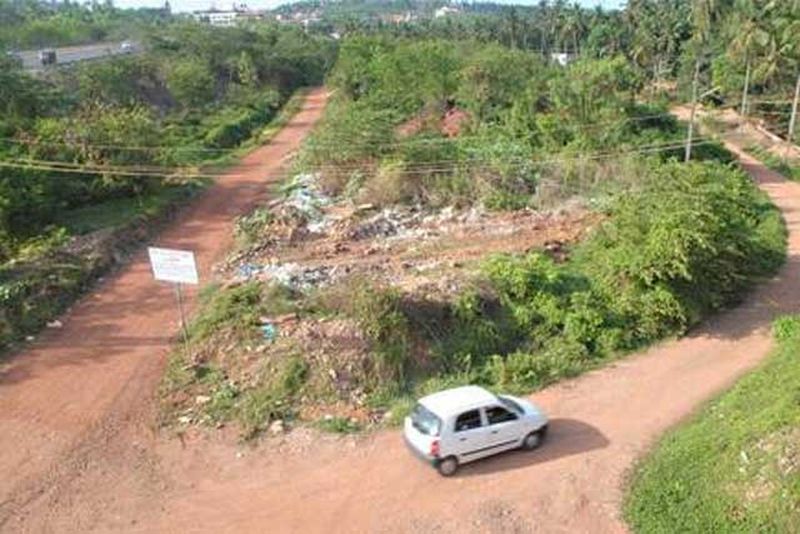 MCC Mayor Premanand Shetty, who is also a director of the MSCL, told the media that the new design with reduced project cost will be approved, and the process of re-tendering will begin soon. Speaking to Team Mangalorean MSCL General Manager Arun Prabha said “Very soon a new detailed project report will be prepared, by scaling down the project. We invited tenders for the project thrice but did not find bidders to take it up. Hence, we have dropped all the previous plans regarding the project. We have held several consultations with various stakeholders and decided to scale down the project. We have plans to reduce the project cost from Rs 490 crore to Rs 150 crore. We are in the process of preparing a new detailed project report for the project. Very soon, tenders will be invited for the new project”.

The project will be implemented on Public-Private Partnership (PPP) model under the smart city project. After the finalisation of the tender, the contracting firm has to complete the works within a period of three years. The project will have a bus terminal with 180 bus bays, and facilities for private and KSRTC bus services. Bus facilities for long route buses will be created separately. A shopping mall with 10 lakh square feet space, office space, multi-level car parking facility for the general public etc has been included in the project. This is a totally new bus stand concept in the state. Those who get the contract under the PPP model will maintain it for 40 years and then hand over the bus stand to Mangaluru City Corporation.

The 7.23-acre private land for the bus stand had been acquired in 2009. It has been nearly three years since the work of levelling the land by mud was taken up. In the past, there was a proposal to start a bus stand at this space by laying interlocks on an experimental basis and the practicality of locating the bus stand somewhere else was also discussed. After considering alternatives like Padil and Kulur, finally, Pumpwell remained as the place of choice for the modern bus stand. At present, the service bus stand has been functioning on a temporary basis in the space meant for hockey ground near Nehru Maidan for the last 24 years.