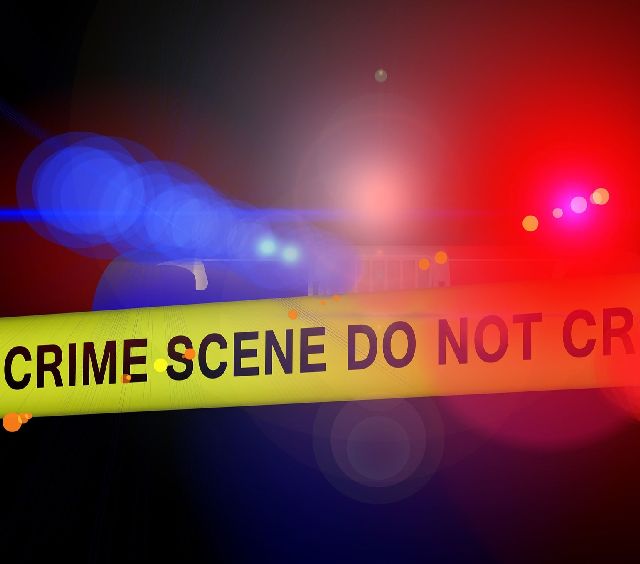 Gurugram: A 25-year-old beautician allegedly committed suicide by consuming poison after her boyfriend refused to marry her, the police said on Friday.

The woman was found dead on December 24 and a case was registered on December 31 after the family members of the deceased alleged that she was poisoned to death by her boyfriend.

The deceased was identified as Poonam (25) of Rampur district in Uttar Pradesh.

According to the police, the woman was working at a city based saloon for the past one year. Six months ago she met Kuldeep and the duo became friends. The girl’s family alleged that the man betrayed as he refused to marry her.

“The man had promised that he will marry her. She had informed us on Diwali that Kuldeep is now refusing to marry her. She was very disturbed since then as Kuldeep even stopped responding to her phone calls. This provoked her to take the extreme step,” a family member told the police.

“The deceased consumed poison after the man with whom she was in relationship refused to marry her. Preliminary probe disclosed that the woman took the extreme step due to relationship disorder, however, further investigation is on,” Inspector Aman Kumar, SHO of Sector-29 police station said.

A case of abetment of suicide under Section 306 of the IPC has been registered at Sector-29 police station on the basis of complaint filed by the family of the deceased, he said.