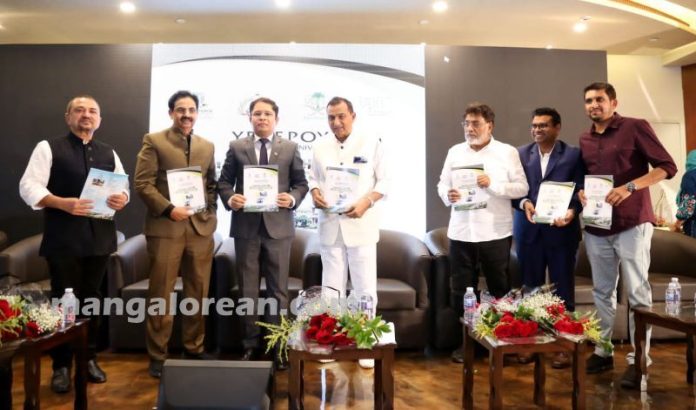 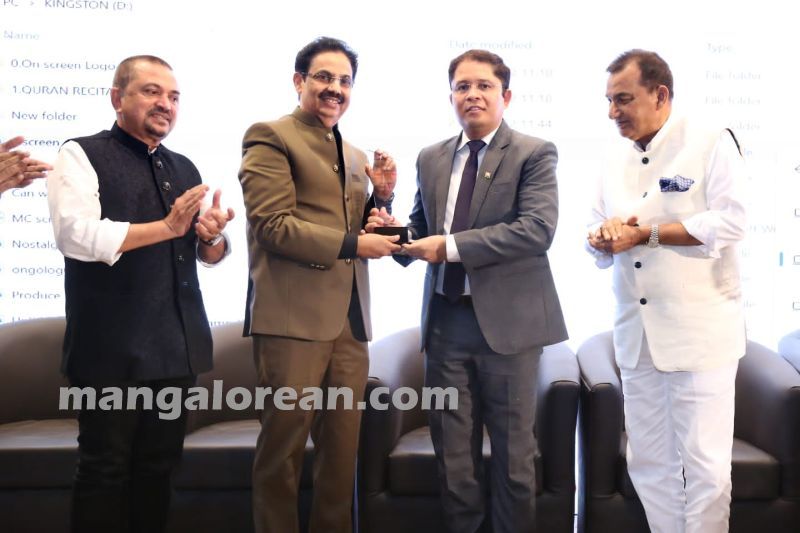 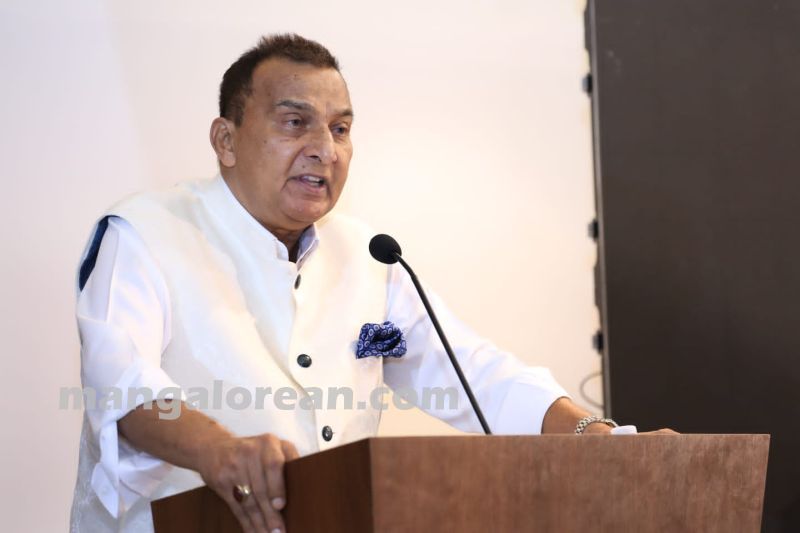 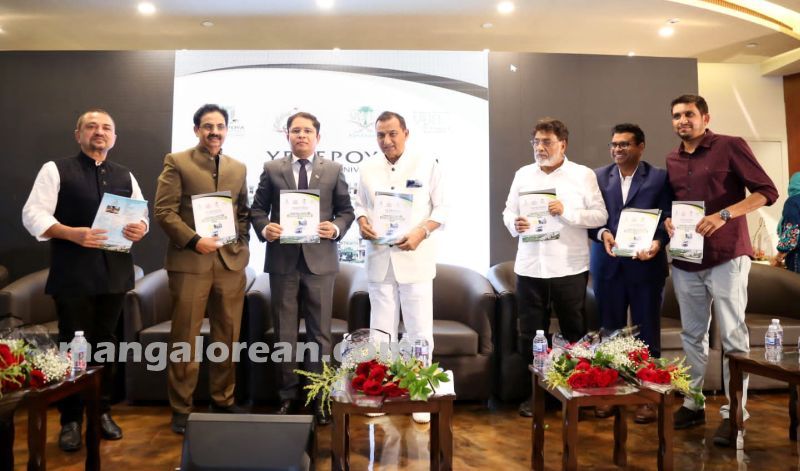 The President of the YUAA KSA chapter presented various activities of YUAA and urged the chancellor of Yenepoya University to start an offshore campus of the University in Saudi Arabia. 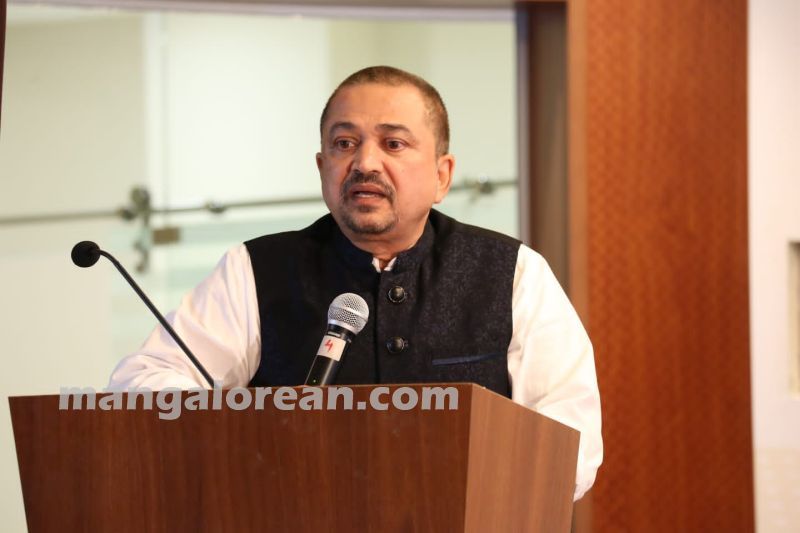 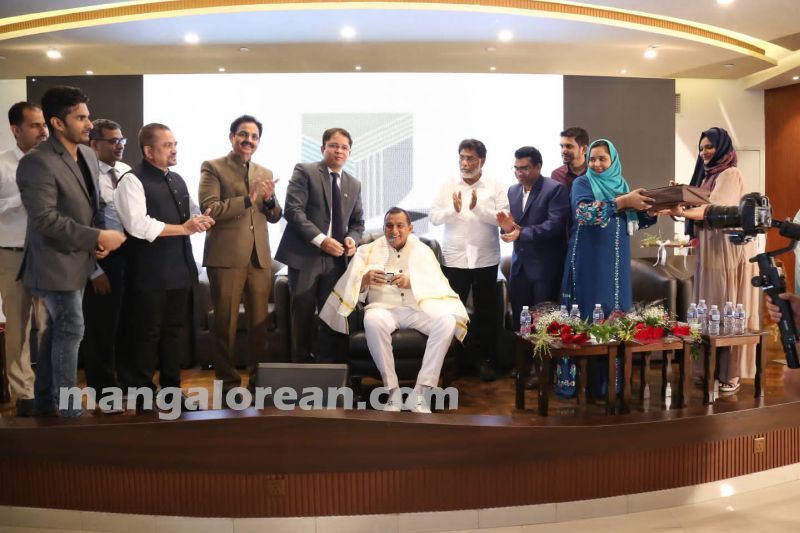 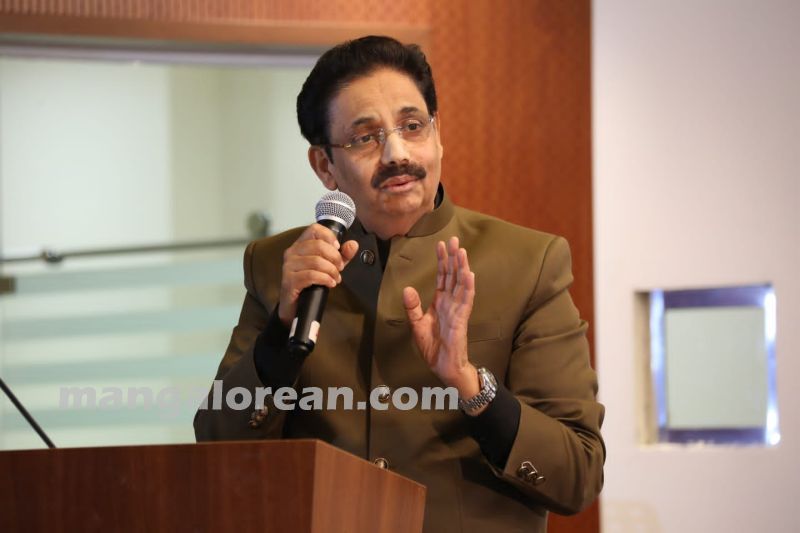 Addressing the gathering His Excellency Mr Alam, commended the work of Yenepoya University and also proposed that the YU Chancellor take steps for establishing the University’s international campus in Saudi Arabia to revitalize the educational environment of the expatriate community. His Excellency the Consulate General recalled the plans for an IIT centre in Riyadh. His Excellency Mr Alam in presence of the August gathering also released the alumni directory of the YUAA KSA chapter on this occasion.

In his remarks, Dr Y Abdulla Kunhi acknowledged the proposal of establishing a full-fledged international campus of Yenepoya (Deemed to be) University in Saudi Arabia very soon considering all the norms led by the Ministry of education in Saudi Arabia. Dr Abdulla Kunhi also spoke about further expansion plans of Yenepoya (Deemed to be) University in India by establishing other colleges in specialities like law etc. 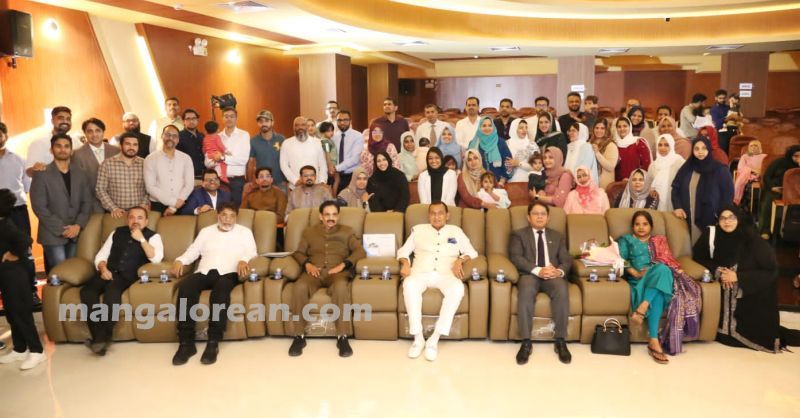 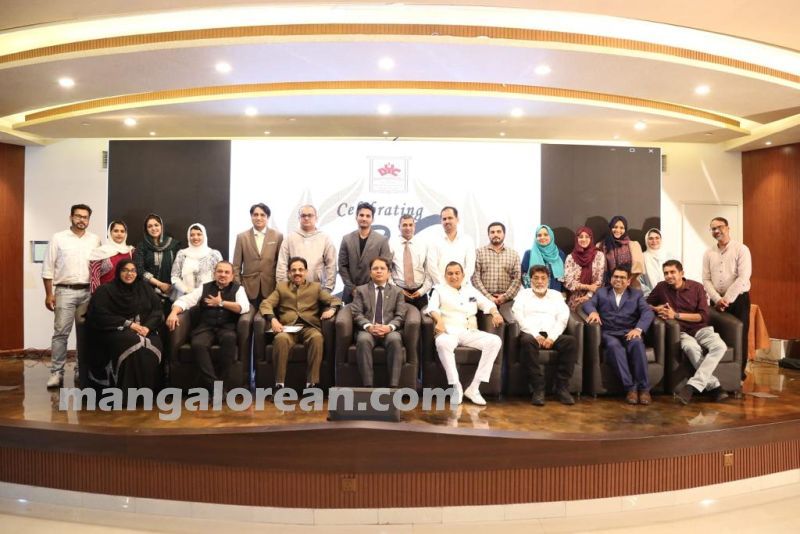 YUAA KSA Chapter which was established in 2016 has more than 200 alumni in its ambit from various constituent colleges of Yenepoya University such as medical, dental, physiotherapy, nursing, pharmacy, and other 11 constituent colleges working in various provinces of the Kingdom. 150 alumni doctors attended this Global Meet. A new committee of the YUAA KSA chapter was inducted on this occasion.

The Alumni interactive scientific sessions, and cultural and entertainment programs performed by Alumni were the main attractions of the meet. Scientific research activities of various health sectors and collaboration were deliberately discussed in the scientific council of YUAA. 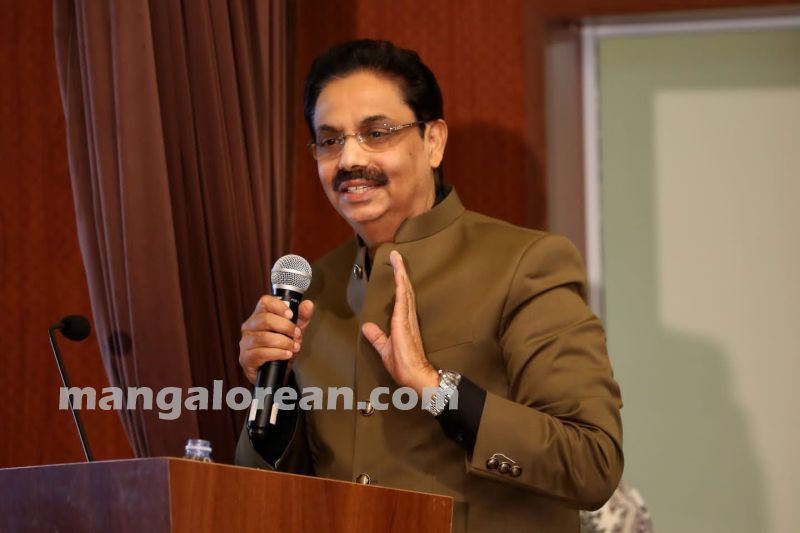 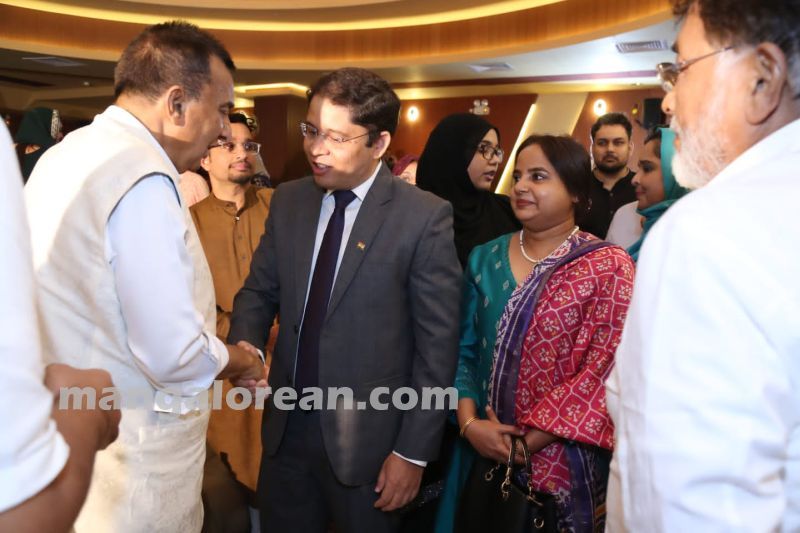 Various fun-filled events for the kids and families of the alumni were held. Dr Farheen Taha, the Organising secretary compered the programme. Dr Fawaz Pulissery, another Organizing Secretary of YUAA, KSA delivered the vote of thanks.

The Yenepoya University was established by the visionary of his excellency Dr Y Abdulla Kunhi, under the Islamic Academy of Education Trust (IAE) formed in 1991 aiming for quality education in the healthcare field at Mangalore, the educational hub of South India. IAE and Yenepoya Dental College (established in 1992) are celebrating 30 years of its excellence this year.

As the saying goes, “Being a resource to others is key to their success”, Yenepoya University Alumni Association (YUAA) has symbiotic relationship with University since its inception and helps each other in fostering a spirit of loyalty and to promote the general welfare of the Alma Mater.