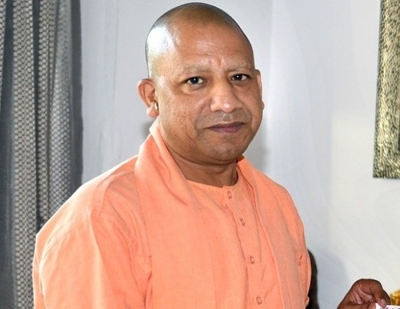 Lucknow: In order to safeguard the rights of both the landlord and the tenant, the Uttar Pradesh government has decided to bring out a legislation which will prevent a dispute between the two parties in the future.

The draft ordinance titled ‘Uttar Pradesh Regulation of Urban Premises Tenancy Ordinance, 2021’ has been cleared by the state cabinet held by circulation.

According to the government spokesman, under the new law a rent agreement is now mandatory for a property to be given on rent.

A rent authority will be set up and any new rent agreement will have to be registered with it. The authority will issue a unique identification number and within seven days of receiving an agreement, will upload details of the tenant on its website.

Details of tenants may not be shared with the authority if the duration of the tenancy is less than 12 months.

Under the new law, the house owner can only hike five per cent rent annually for domestic usage and seven per cent for commercial. Not paying rent for two months will lead to eviction of the tenant. The rent authority and appellate tribunal will have to dispose of any dispute within 60 days as per the provisions of the law.

The new law lays down responsibilities of the landlord, increase in rent on renewal of the lease, details of the rent authority which will consider cases of dispute, etc.

The new ordinance is unique in the sense that it makes provision for regulating the rent of the existing tenancies.