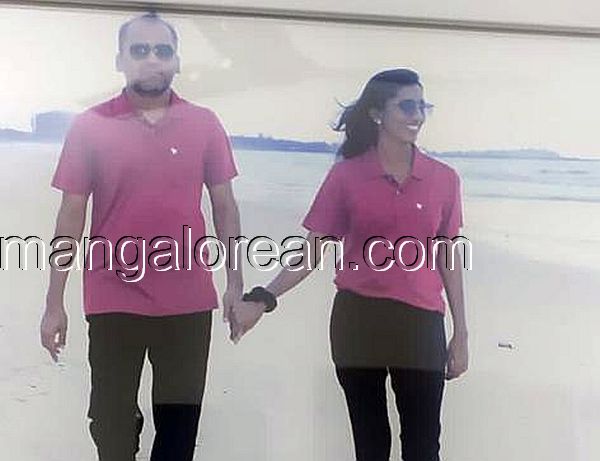 Mangaluru: In a tragic incident, a couple ended their lives by hanging to the ceiling fan at their residence in Maroli here on October 10.

The deceased have been identified as Mallikarjuna Basavaraj Koppad (34) and Sowmya Nayak (35) from Mangaluru.

It is learnt that both married one-and-a-half-year back. They were residing in an apartment in Maroli.

Basavaraj was a Freelance Designer and Sowmya was an IT Lecturer. Both had gone to Kodagu, where they had spent two days. On October 9, both returned to Mangaluru. After coming back from Kodagu, Basavaraj committed suicide by hanging himself. Sowmya informed the family members that Basavaraj had committed suicide and hanged herself.

The reason for the extreme step is yet to be ascertained.