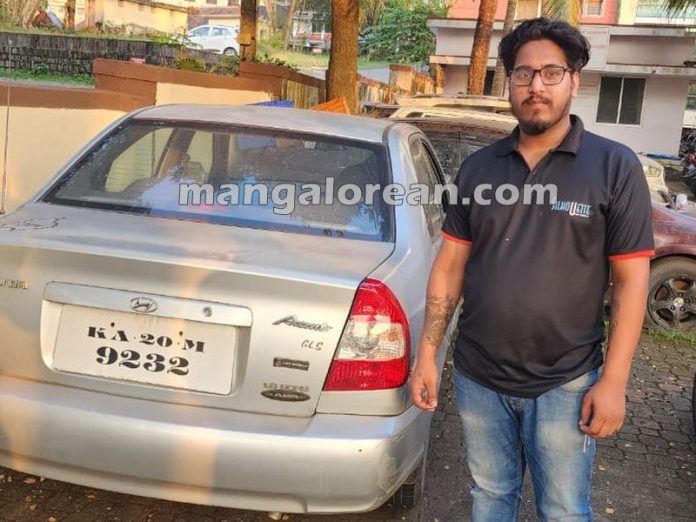 Udupi: The Manipal Police arrested a youth on October 27, after a video of men bursting crackers on their moving car went viral. 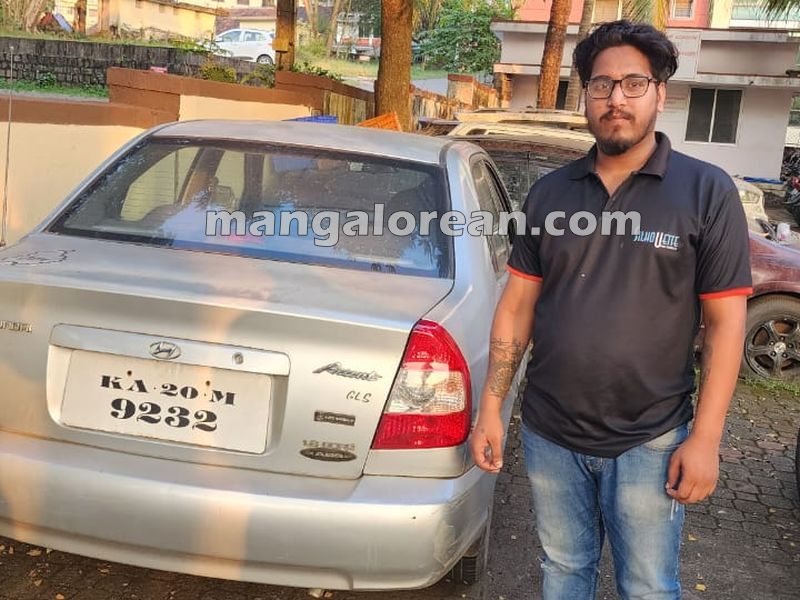 The arrested has been identified as Vishal Kohli (26) working in a Saloon in Manipal.

The Press Release issued by the SP office stated that on October 25 night around 9:30 pm, a group of men were bursting firecrackers on the roof of a slow-moving car. The video of the same had gone viral on social media. Taking the issue seriously the Manipal police got into action.

Under the direction of SP Akshay M, Manipal PSI Rajshekar Vandal, ASI Shailesh and HC Prasanna arrested the accused and seized the vehicle.

A case has been registered against Vishal in the Manipal Police Station, and the investigation is on.