Home Agency News Youth’s hand chopped off after he failed to repay Rs 2,500 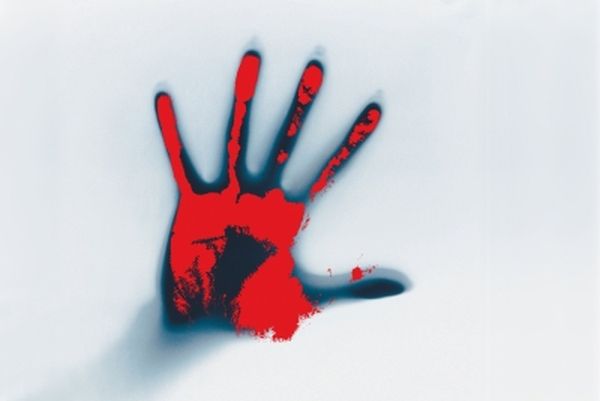 Youth’s hand chopped off after he failed to repay Rs 2,500

Modasa (Gujarat): A youth’s hand was cut off from his wrist by three men at Bayad in the Aravalli district of Gujarat after the former allegedly failed to repay Rs 2,500 to one of them.

The victim told the local media, “I had borrowed Rs 2,500 from Sailesh Barot. On Monday evening, he came to my house armed with a sword to recover the amount. When I pleaded helplessness to repay the amount immediately, he hit my wrist and amputated my hand after which he even hit my legs with the sword.”

Vijay added that the accused Sailesh was accompanied by his father Kanu and Ravi Barot.

Investigation Officer Sanjay told IANS that the doctors conducted a seven-hour operation but failed to successfully replant the hand of the victim.

The victim’s statement has been recorded while the accused Sailesh, his father and the other person have been booked for an attempt to murder, the police officer said.

The police have arrested Sailesh and are questioning him, but the two other accused are still absconding.