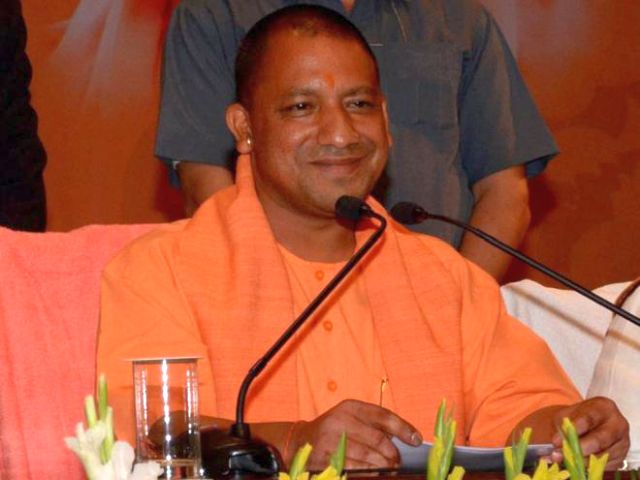 Lucknow: Uttar Pradesh Chief Minister Yogi Adityanath is making good use of the 72-hour ban imposed on him by the Election Commission.

Adityanath on Wednesday left for Ayodhya to offer prayers at the makeshift Ram Lalla temple and the Hanuman Garhi temple.

He will spend Wednesday in Ayodhya and have lunch with prominent ‘sadhus’ of Ayodhya at Digambar Akhara.

In the evening, he will go to Devipatan, a temple of goddess Durga in Balrampur district, where he will make a night stay.

The BJP termed the Chief Minister’s visit to the temple ‘a personal one’.

The Election Commission on Monday had barred Yogi Adityanath from campaigning for 72 hours starting 6 a.m. Tuesday for his ‘divisive’ comments at a rally in Meerut.

Adityanath had said at the rally, “If the Congress, the Samajwadi Party and the BSP have faith in Ali, we have faith in Bajrang Bali.”