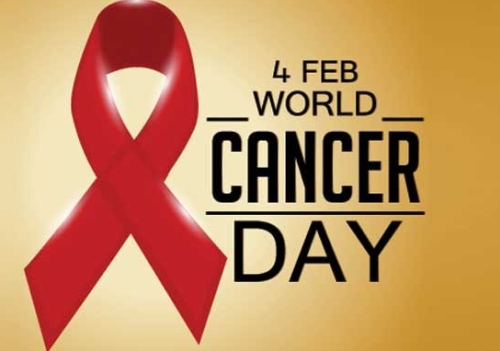 New York: While a high fitness level is already known to have a positive impact on conditions like heart disease, a new study suggests that adults who are more fit have the lowest risk of developing lung and colorectal cancer compared with those who have low fitness levels.

For the study, the research team examined 49,143 adults who underwent exercise stress testing from 1991-2009 and followed them for a median of 7.7 years.

“Our findings are one of the first, largest, and most diverse cohorts to look at the impact of fitness on cancer outcomes,” said Catherine Handy Marshall, Assistant Professor at Johns Hopkins University in the US.

“Fitness testing is commonly done today for many people in conjunction with their doctors. Many people might already have these results and can be informed about the association of fitness with cancer risk in addition to what fitness levels mean for other conditions, like heart disease,” Marshall added.