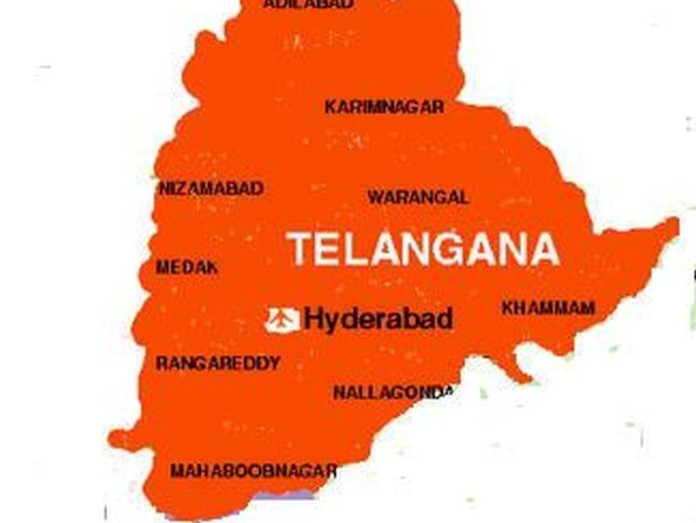 LS polls Phase I: Richest to take on poorest in Telangana

New Delhi: In an unusual turn of events, the richest and the poorest candidates in the first phase of Lok Sabha elections are pitted against each other from the same constituency.

An analysis by the Association for Democratic Reforms (ADR) — an NGO which analysed the affidavits submitted by the candidates to the Election Commission for the first phase of polling — showed that the candidates from Chevella constituency in Telangana have disclosed both the highest and lowest assets.

According to the ADR report, the Congress candidate from Chevella, Konda Vishweshwar Reddy, has declared assets worth Rs 895 crore, while one his rivals from the same seat, Nalla Prem Kumar, who is contesting on a Prem Janata Dal ticket, has disclosed assets worth just Rs 500.

Reddy’s affidavit puts his movable assets at Rs 223.59 crore, which is in the form of cash, shares, bank deposits, investments and jewellery. His remaining assets are in the names of his wife K. Sangita Reddy and K. Viraj Madhav Reddy, who has been named a dependent in the affidavit.

Prem Kumar, on the other hand, had only a bank account to show with just Rs 500 in it.

As per the ADR analysis, 401 candidates out of the 1,266 in fray for the first phase have assets worth Rs 1 crore or more. The Congress tops the list of crorepati candidates with 69, closely followed by the BJP at 65.

The average asset per candidate for the first phase of polls is Rs 6.63 crore.

Ninety-one parliamentary constituencies across 20 states will go to the polls in the first phase on April 11.