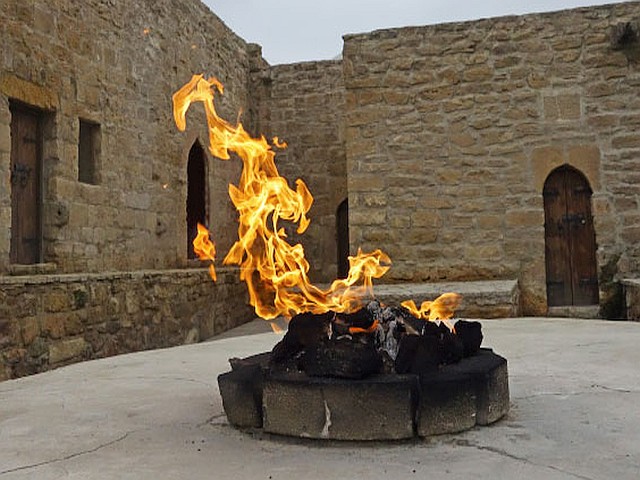 New Delhi: The Delhi Parsi Anjuman (DPA) has told the Delhi High Court that barring women from entering the Fire Temple during their period of menstruation is done with the purpose of protecting the consecrated fire.

It also added that the entry of such women of any religion including Zoroastrianism inside a Fire Temple is neither legally nor constitutionally permissible.

“Even Zoroastrian men are excluded from entering Fire Temple if they are suffering from a bodily injury and bleeding,” the DPA said in an affidavit filed before a bench of Chief Justice Rajendra Menon and Justice A.J. Bhambhani.

“The exclusion of Zoroastrian women during their period of menstruation for the purpose of protecting the consecrated fire is a core, essential and unalterable part/tenant of Zoroastrianism,” the affidavit said.

The DPA said that the prohibition is neither absolute nor arbitrary as it is during the short term of menstrual cycle.

The court was hearing a Public Interest Litigation (PIL) filed by lawyer Sanjiv Kumar seeking direction to declare that the prohibition on non-Parsi men and women, to enter the Sanctum Sanctorum of the holy Fire Temple at the DPA, is illegal and unconstitutional.

Countering his submission, the DPA in its reply claimed that the petition is misconceived and in ignorance of the essential beliefs, core tenets of Zoroastrianism, its structure and its legal status.

The DPA also told the court that entry into the Sanctum Sanctorum is restricted to an ordained priest and Parsi men are also not permitted to go beyond a certain demarcated area in the Temple.

It informed the court that the DPA is established and maintained under the Declaration of Trust since September 16, 1959, and is privately funded and endowed.

The beneficiaries of the DPA are exclusively and specifically, Parsi Zoroastrians and no other person has a legal or constitutional right in the law to demand entry or use of the facilities of the DPA including the Fire Temple.

The DPA also told the court that it is legally a society registered under the Societies Registration Act and requested to differentiate itself from the Sabarimala Temple case.

The DPA said the petition is nothing but an illegal attempt to enter the place of worship of another religion.

It requested the court to dismiss the plea stating that it has been filed on misconceived and baseless notions and presumptions.

The court has listed the matter for further hearing on August 26.