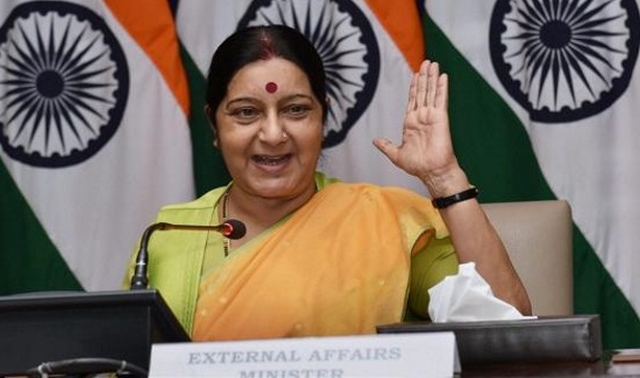 In a tweet in Hindi, she equated Samajwadi Party founder Mulayam Singh Yadav to Bhishma Pitamah who remained silent when injustice was done to Pandavas.

“Mulayam bhai, you are the Pitamah of the Samajwadi Party. The Draupadi of Rampur is being disrobed in front of you. Don’t make the mistake of staying silent like Bhishma.”

Jaya Prada, who is in the fray from Rampur against Khan, was formerly in the Samajwadi Party and joined the BJP last month.

Apparently speaking about her but without naming her, Khan told an election rally on Sunday: “…I brought the person to Rampur. I made her familiar with the streets and lanes of Rampur. I didn’t let anyone touch her… You made the person your representative for 10 years… It took you 17 years to know the reality of that person but I realised the real face in 17 days, that the underwear beneath is of the khakhi colour.”

from Alva’s is topper in state in commerce