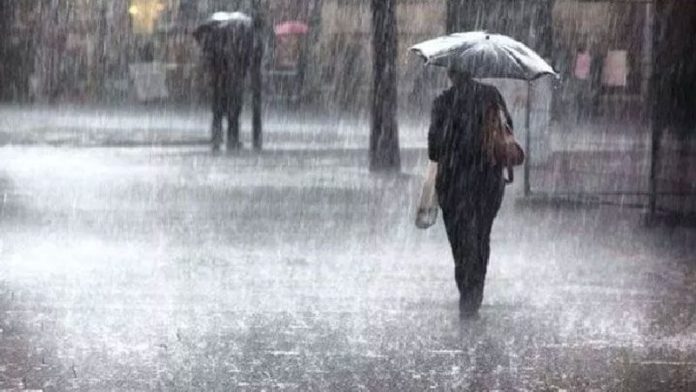 Bengaluru: The India Meteorological Department (IMD) has predicted heavy rain and strong winds for another two days in Bengaluru.

Continuous rainfall has thrown life out of gear all across the state. A 70-year-old man died due to drowning in an overflowing rivulet in Kodagu on Wednesday.

Incidents of landslides have been reported from the Dakshina Kannada district where roads are being inundated by overflowing rivers.

Many districts including Bidar, Kalaburgi, Raichur, Yadgir in north Karnataka are also affected by the rainfall.