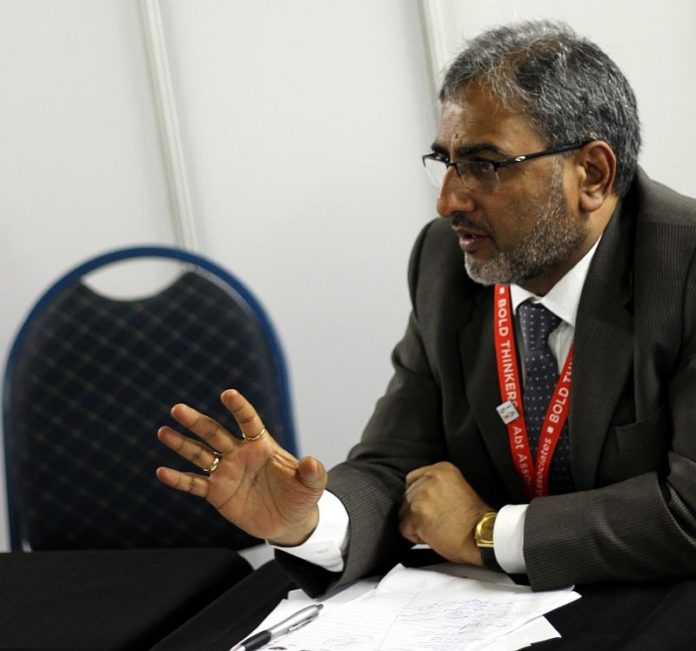 The AIDS Society of India (ASI) and all delegates of 9th National Conference of ASI (ASICON 2016) commended the government of India for finally approving the HIV/AIDS Bill – which will help in reducing discrimination faced by people living with HIV (PLHIV). ASICON 2016 is being organized in Mumbai, India during 7-9 October 2016 with the theme of “Eliminating HIV: Progress and reality”.

The Modi government’s initiative with the cabinet approving amendments to the HIV and AIDS (Prevention and Control) Bill, 2014 on the eve of the ASICON 2016 is a big and progressive leap indeed as the bill has several inputs from ASI and has been pending for over a decade and modified and remodified many times awaiting the government and parliament’s accent.

Dr Ishwar Gilada, President of AIDS Society of India and ASICON 2016, said to Citizen News Service (CNS): “It is almost an embarrassment of riches situation in India’s response to HIV: scientific evidence has proven effective strategies to prevent, diagnose, treat and care for HIV, making it theoretically a chronic manageable disease. But a reality check will tell us a grim tale of AIDS prevention and control in India: we are surely not doing all that we can and we should, with a full thrust to prevent, test and treat HIV, despite available knowledge and resources at our disposal.”

India has an estimated 21.17 lakhs PLHIV, among who 6.54% are children less than 15 years of age and 40.5% are women. Only 43% of these (919141) are currently receiving antiretroviral therapy (ART) despite strong scientific evidence to ‘test and treat’ all without delay. Not providing ART after testing someone positive for HIV is clinical malpractice and counterproductive public health-wise.

There is a large number of PLHIV who are not aware of their HIV status. 1495400 of 2117000 PLHIV in India are aware of their status. Even among high-risk groups or key populations, HIV testing coverage is still not 100%. HIV testing coverage for female sex workers is 72%, for men who have sex with men it is 70% and for people who use drugs it is 71%. So almost one-third of high-risk groups are not being reached even today. Diagnosing and reaching out to each PLHIV in the country is not only important but is also a public health imperative if we want to prevent new HIV transmission and provide ART to each one of them. This will also reduce opportunistic infections like TB and have a broad spectrum public health impact too. If we fail to act now then it will be too late and for many PLHIV in reality HIV will not be a ‘chronic manageable’ condition, but rather have public health consequences.

More over the data at the Global Disease Burden (GDB) suggests that India added 193,000 new HIV-infected last year. However, our official agency NACO disputes this figures and says, there were 86000 new HIV infections in India in 2015, 12% of these were among children. Science has proven how to prevent parent to child transmission of HIV –we have no excuse for not eliminating HIV among children at least. There were 67600 AIDS related deaths – this is when science has proven how PLHIV can live ‘normal lives’ theoretically – but reality paints a painful picture and leaves a lot to be done if we truly want to end AIDS. This is unacceptable!

‘Magic’ cure for HIV can be a distant dream, but there are evidence-backed actions we can take today to end the epidemic and make HIV a chronic, manageable condition in reality for each of the PLHIV in the country. There is no excuse for inaction and no scope for any further delay in acting upon with earnestness to translate ‘theoretically possible hopes’ to realities on the ground, especially when India wants to part of G8 countries, had a space mission to MARS and is undoubtedly world’s Pharma Capital!