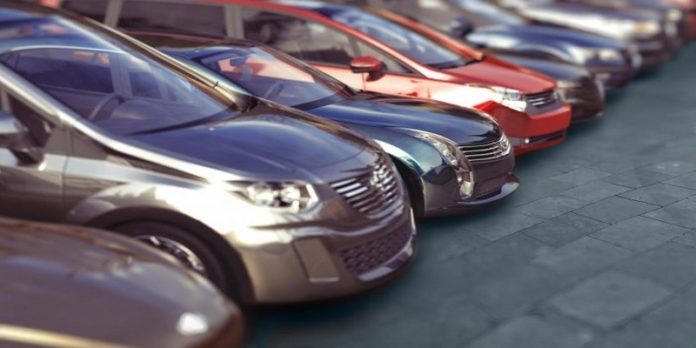 Bengaluru: Illegal parking may set you back a few thousand in the Central Business District.

Taking a leaf out of Mumbai’s books, the Bengaluru Traffic Police (BTP) has asked the Bruhat Bengaluru Mahanagara Palike (BBMP) to impose a heavy fine on those who park vehicles in the ‘No Parking zone’.

The BTP seeks to follow the Mumbai model by curbing illegal parking on roads near public parking lots incorporation limits.

BBMP officials are currently going through the rules and regulations passed by the Brihanmumbai Municipal Corporation (BMC) in 2017.

The circular sent by the BTP to the civic body recommends heavy fine in the range of Rs 5,000 to Rs 10,000. Mumbai rules also recommend heavy late fee for delay in paying up. The BBMP is yet to prepare a draft based on this model.

P Harishekharan, Additional Commissioner of Police (Traffic), said, “We have asked the BBMP to prepare a draft by involving the other departments, as the rules have to be implemented within its corporation limits.”

Stressing the need for rigorous regulations against illegal parking in the city, Harishekharan said, “It has become very difficult to manage traffic in the Central Business District (CBD) as the number of vehicles has gone up. So has the number of violations. Illegal parking causes heavy traffic congestion along the major roads of the city. We feel the existing fine amounts are not enough to deter violators. We need to impose heavy fine along the lines of the BMC. The BMP will study it and seek approval from its council.”

Somashekhara S, chief engineer, Road Infrastructure, said, “We are going through the rules and regulations. Usually, these works are done by the transport department, but since these rules have to be enforced within BBMP limits, we will prepare a draft and place it before the BBMP council. Later, the council’s resolution will be moved to the state government for approval. The fine amount may vary based on the CBD and the newly added areas of the city. However, after we prepare the draft, the Bengaluru Traffic Police will have to request us to include this draft in BBMP’s subject before the council. Once they send us the proposal, we will move this subject to BBMP’s council for approval.”