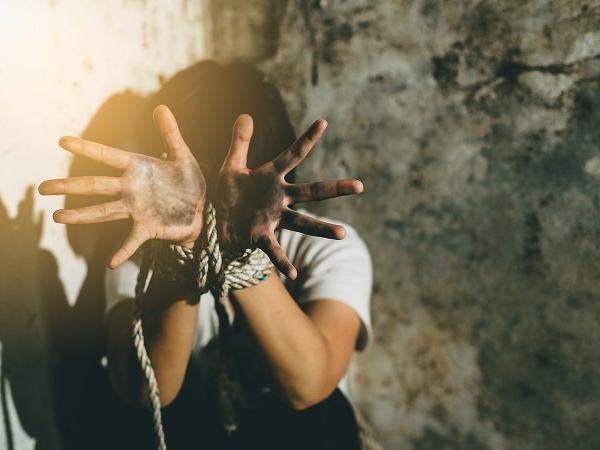 14-yr-old boy held for raping minor in UP

Lakhimpur: A 14-year-old boy has been held for allegedly raping a minor girl aged six in Uttar Pradesh’s Lakhimpur district.

The incident took place in Gola on Saturday evening when the victim was playing outside her house.

The boy offered her chocolates and took her to the roof of his house where he sexually assaulted her.

SHO Gola police station D.P. Tiwari said: “The family of the accused is known to the girl and her family. We have booked the accused under IPC sections 376 (Rape) and POCSO Act. The girl was sent for medical examination and the report has confirmed that she was sexually assaulted by the accused. Doctor also confirmed that her condition was stable. Since the accused is a minor, he will be sent to juvenile home after the formalities are completed.”

Another senior police official said: “The accused used to watch pornographic content on his phone which possibly led to him committing this crime.”