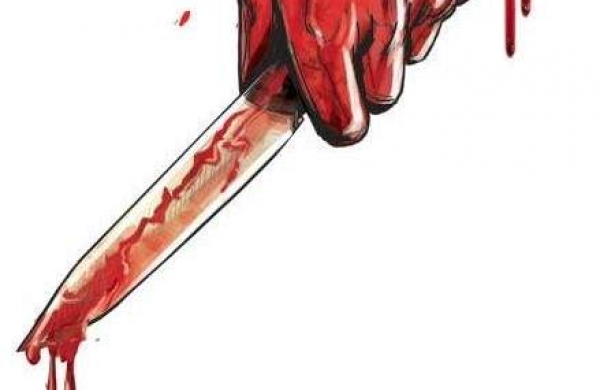 19-year-old cuts father’s body into pieces for sexually assaulting her, disposes it off in suitcase found on Mumbai beach

Mumbai: The case of a dismembered body found stuffed in a suitcase on Mahim beach has been solved and a teenage couple, including the man’s adopted daughter, has been held for murder, a police official said on Saturday.

The body was found on Monday evening after which an offence of murder was registered at Mahim police station, with the Crime Branch’s Unit V conducting parallel probe.

“We had found two shirts, a sweater and a pant inside the suitcase, one which had the marking ‘Almo’s menswear’, a tailoring shop situated on Belgami Road in Kurla west. Taking up the trail, we found a bill, bearing the name and signature of one Bennet, at the tailor’s shop,” the official said.

A search in the vicinity and social media led them to a picture of Bennet Reibello wearing the same maroon sweater that was found in the suitcase, he said.

“We got Bennet’s card on Facebook, which gave details of his address in Santa Cruz East, and we were also able to match the signature found on the tailoring bill. Bennet (59) used to organise musical shows in the city,” he said.

Bennet’s house was found locked and local residents said he lived there with his 19-year-old adopted daughter, the official said.

“We zeroed in on his adopted daughter Aaradhya Jitendra Patil, also known as Ria Bennet Rebello, and her 16 -year-old boyfriend.

While she first claimed Bennet was in Canada, she later confessed to killing him with the help of her boyfriend as Bennet was sexually assaulting her,” he said.

Ria told police they, on November 26, first hit Bennet with a stick and then stabbed him to death, kept the corpse with them for three days at the Santa Cruz flat, during which they hacked it into pieces, placed it in a suitcase and dumped it in Mithi river near Vakola, he said.

“It reached Mahim beach after which the incident came to light. Ria and her boyfriend have been held and further probe is underway,” he said.