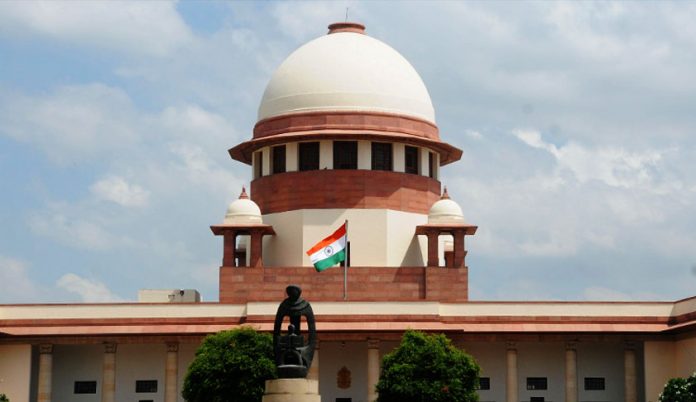 NEW DELHI: Two Independent MLAs, who withdrew support to the Congress-JD(S) government in Karnataka, are going to move the Supreme Court seeking a direction for conducting a floor test forthwith in the state Assembly, their lawyer said.
Independent MLAs R Shankar and H Nagesh said the state has plunged into a political crisis after they withdrew their support to the government and 16 lawmakers of the ruling coalition tendered their resignation.

In their petition, which is likely to be mentioned on Monday, Mr Shankar and Mr Nagesh have sought a direction to the HD Kumaraswamy-led government to hold the floor test on or before 5 pm on July 22, the lawyer said.

“The petitioners have been constrained to invoke the extraordinary jurisdiction of this court under Article 32 of the Constitution of India seeking a direction from this court to conduct a floor test forthwith in the Karnataka Assembly,” according to the plea.

The plea is likely to be mentioned on July 22 for urgent listing.

Mr Kumaraswamy and Mr Rao had filed separate applications after the deadlines set by the governor to conclude the proceedings of the confidence motion were not met.

They had also sought a clarification of the July 17 order of the apex court by which the 15 rebel Congress-JD(S) MLAs were granted relief that they cannot be compelled to participate in the ongoing assembly proceedings.

All the petitions are moved at a time when the Karnataka Assembly is debating the confidence motion moved by Mr Kumaraswamy.