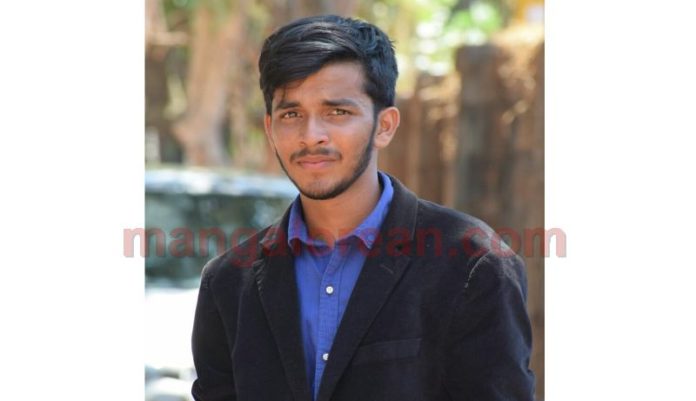 Mangaluru: A 20-year-old student from Mannagudda, died when a tanker hit his motorbike in front of Artic furniture in Nanthur here on February 13. 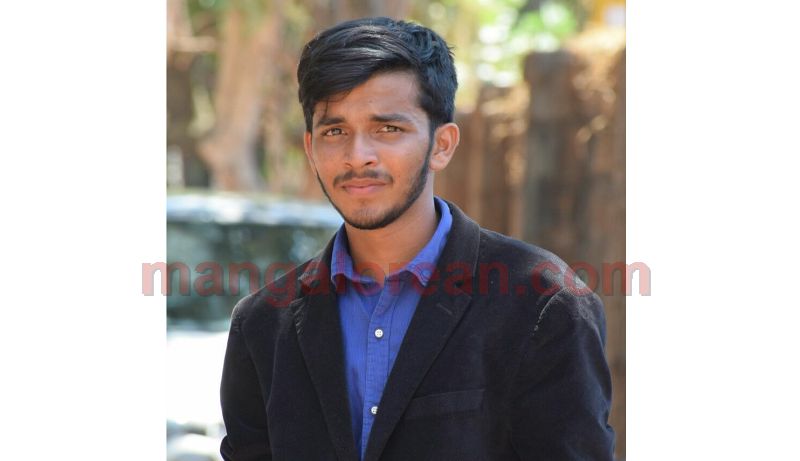 The deceased has been identified as Karthik Mallya (20) from Mannagudda.

According to primary reports Karthik was on his way to Nanthur from KPT, near the Artic furniture, Nanthur a tanker hit his bike from behind. Karthik died on the spot.

Karthik was a final year degree student and was studying in a reputed college in the city.