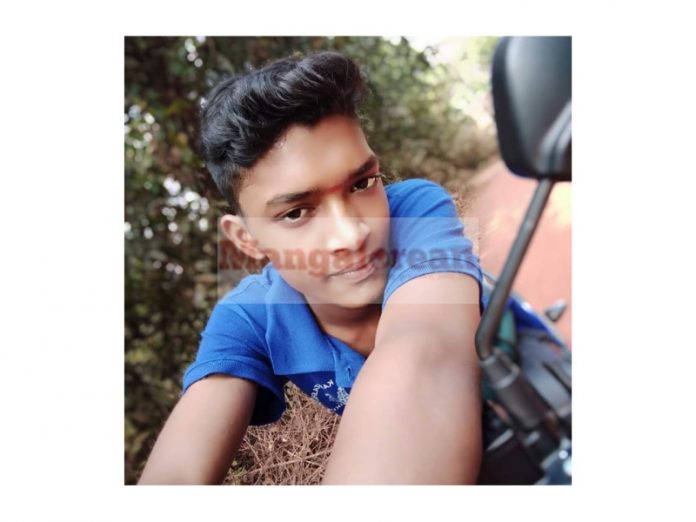 Karkala: A 21-year-old youth died after the bike he was riding collided head-on into a private Bus at Subbannakatte Cross near Mudradi here, on April 21. 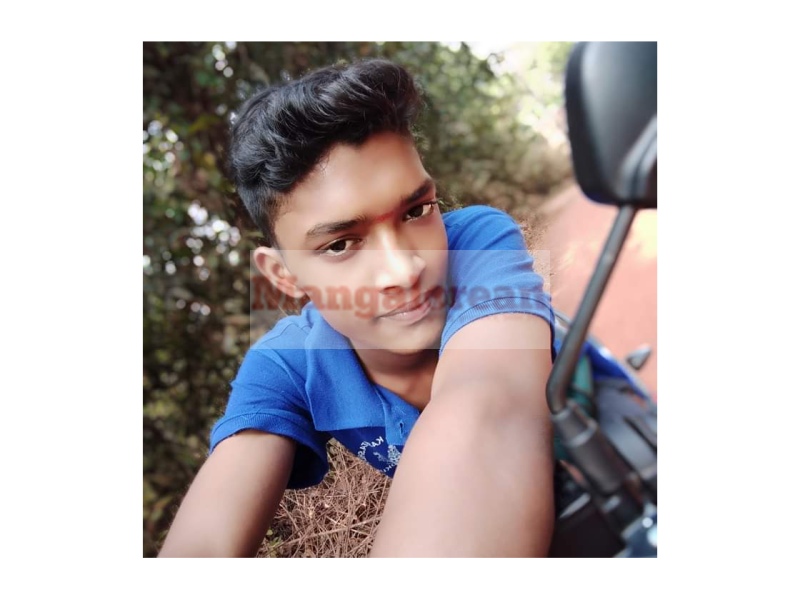 The deceased has been identified as Rakshan Acharya (21) son of Nithyananda Acharya resident of Mudradi.

According to the police the bus was carrying passengers to Udupi from Hebri. While the bike rider tried to overtake another vehicle at Subbannakatte cross collided with the bus coming from the opposite direction. Rakshan who sustained serious head injuries died on the spot.

A case has been registered in the Hebri Police Station.