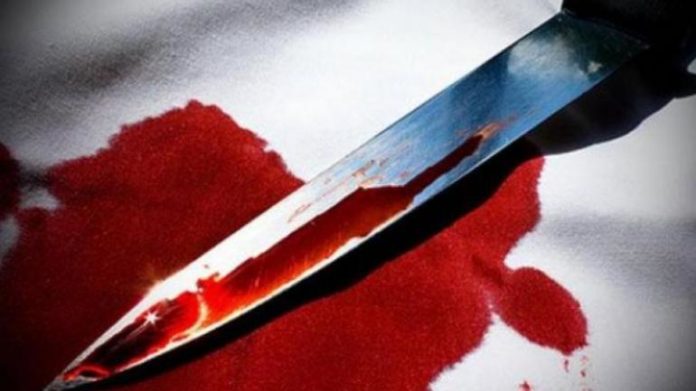 Puttur: A 22-year-old woman was stabbed to death at Arlapadav here on July 18.

The deceased has been identified as Akshatha (22) from Arlapadav.

According to sources, on July 18, at 9:30 pm there was a quarrel between Akshatha and her husband Ganesh for a silly reason. In a fit of rage Ganesh took a knife and stabbed Akshatha.  She was rushed to the hospital but she breathed her last on the way.

Akshatha and Ganesh were married last year. Ganesh was a daily wage labourer and was short-tempered. After the murder, Ganesh fled from the spot.

The Puttur police have sent the body for post mortem. A case has been registered in the Puttur Rural Police station.