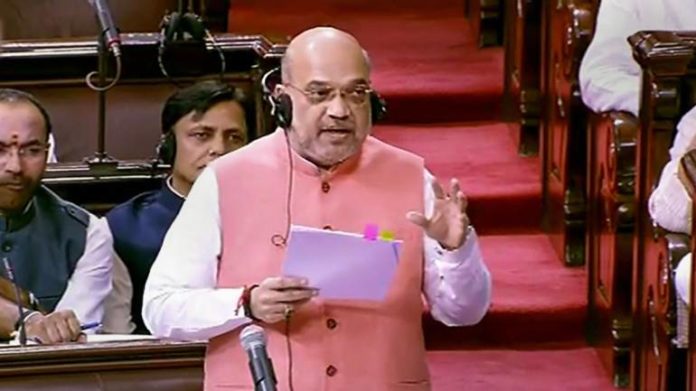 24th meeting of Eastern Zonal Council in Bhubaneswar on Feb 28

Bhubaneswar:  The stage is all set for the 24th meeting of the Eastern Zonal Council (EZC) scheduled to be held here on Friday, said an official on Thursday. Union Home Minister Amit Shah will chair the meeting while Odisha Chief Minister Naveen Patnaik will be the vice-chairman and host of the meet.

Banerjee has already arrived in Bhubaneswar for the meeting.

The Chief Ministers will be accompanied by two Cabinet Ministers from each state, as well as members of the Council, and chief secretary and other senior officials of the states.

Senior officials of the Central Government will also attend the meeting.

The EZC meetings are meant to improve cooperation and coordination among states. The last meeting of the EZC was last held in Kolkata on October 1, 2018.

Meanwhile, the Odisha government has made all preparations to host the meeting.