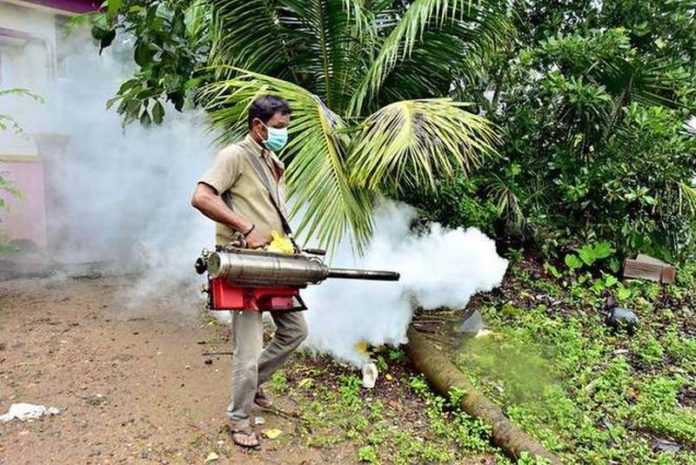 426 Cases, 5 Deaths due to Dengue! Blame or Curse the Mangaluru City Corporation (MCC) & District Administration (DA) , and NOT Mosquitoes?

Mangaluru : When you go out and mosquitoes start sucking your blood, you curse them saying , “Damn Mosquitoes”, “Sathe Hogili Solle”(Let the mosquitoes die); etc-but why curse or blame the mosquitoes-instead blame the Mangaluru City Corporation and District Administration Officials for their negligence in allowing a bunch of open flowing drains, not cracking down on builders for allowing water to stagnate at the construction sites, not taking care of rotten garbage etc- which gave scope for the mosquitoes to breed and multiply in large numbers- and now after 426 cases and five deaths reported due to Dengue, the authorities in Mangaluru from MCC and DA have taken up the drive to check its spread. 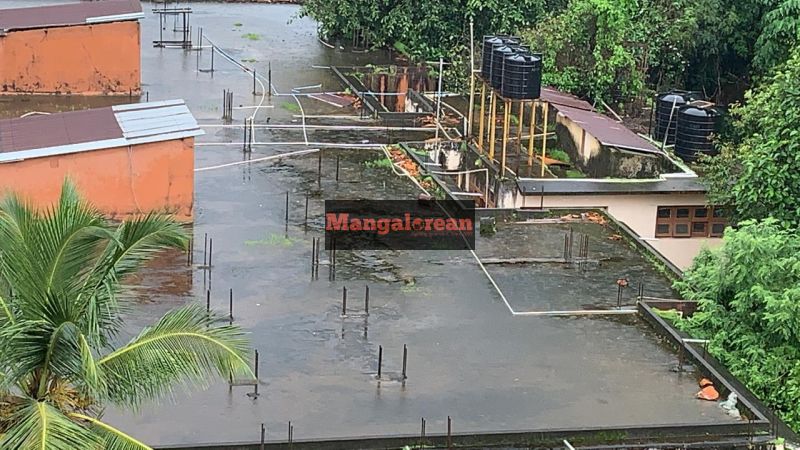 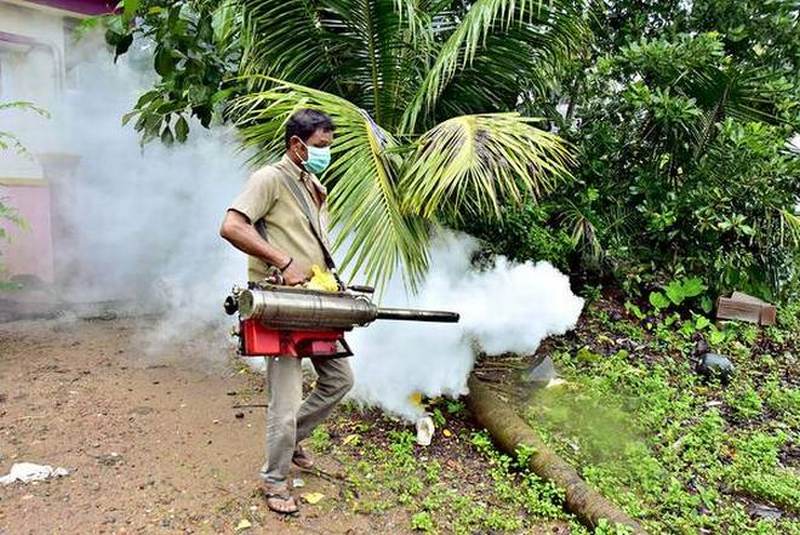 Reported names of deaths due to Dengue are- Veena Nayak from Kadaba; Krish, aged 8 from Kodialbail, Mangaluru; Shraddha Shetty, aged 13 from Gujjarakere-Mangaluru; Praveen Chandra Kadri, aged 57; and Nagesh Nadu, aged 35-both from the City. Sources reveal that Nagesh Padu, a video journalist working for BTV channel, and a member of Dakshina Kannada Working Journalists Union died on Sunday due to Dengue, after he was diagnosed and found having dengue for a while. Even though he was treated at KMC Hospital, Mangaluru, but failed to respond to treatment. It is also learnt that a Supervisor by the name of Praveen Chandra Kadri, aged 57, employed with Antony Waste Management Cell which hauls City’s garbage had died on Saturday due to Dengue. He too was admitted at a private hospital few days ago, following high fever, and later was tested positive for dengue-however, he did not respond to the treatment and died on Saturday night. 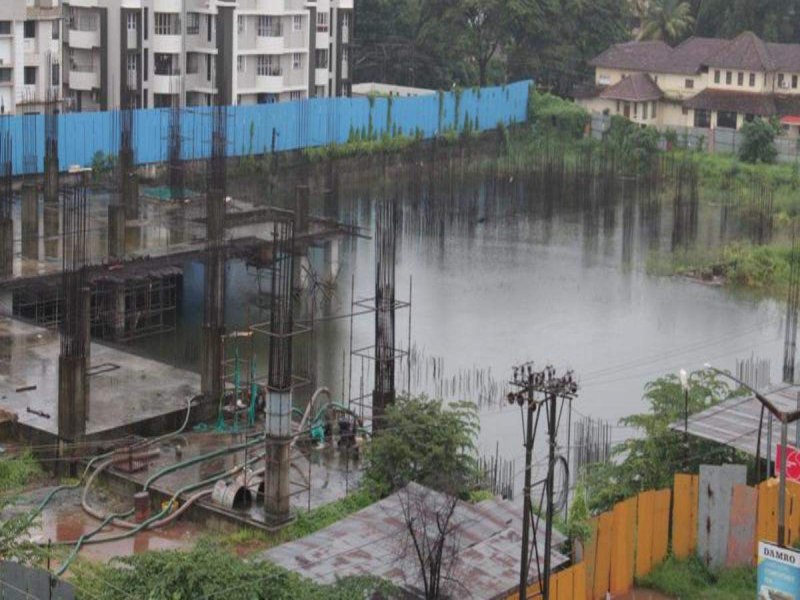 Sources reveal that Twenty-one fresh dengue positive cases were reported from Mangaluru taluk on Sunday. These were reported from private hospitals. In addition, two positive cases were reported from Bantwal taluk. The authorities took up a major drive here on Sunday to inspect, clear the breeding spots, and fine those who failed to check the breeding of the fever-causing mosquito ‘Aedes aegypti’. According to an official communique, the authorities have collected Rs 85,000 in fines from the builders for allowing stranded stagnant water at their construction sites, and 71 breeding spots were destroyed or cleared. The violators were penalized from Rs 5000 to Rs 15,000. 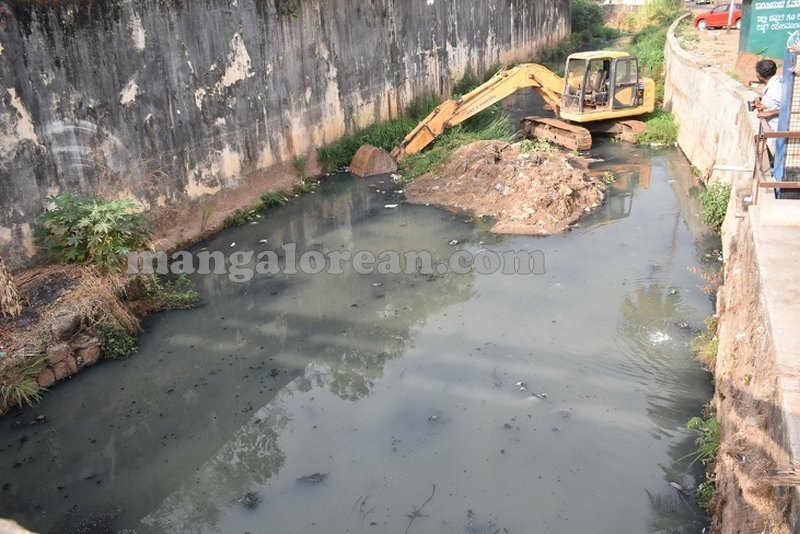 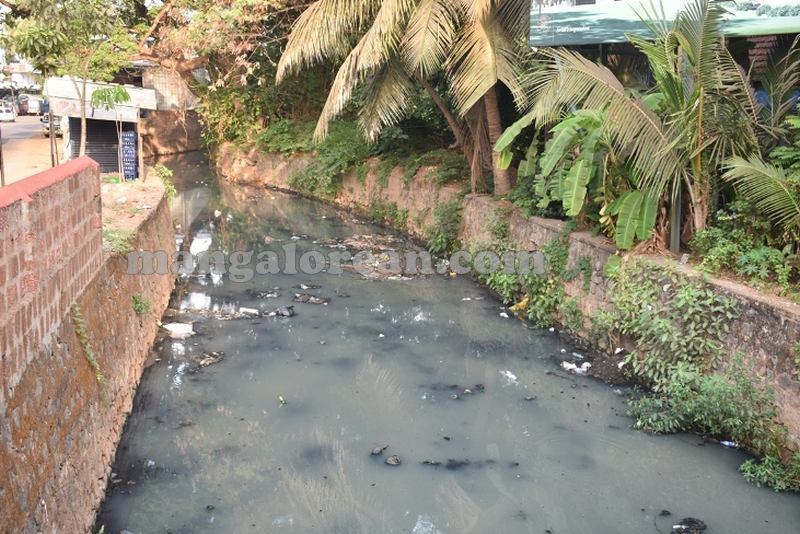 The drive was conducted especially in Gujjarakere, Bolara, Emmekere, Mahakalipadpu, and Mangaladevi areas where dengue is widespread. About 250 persons, including officials, health workers and volunteers, inspected houses, shops, government buildings, schools, and other commercial establishments to check the breeding. Fines were imposed on the spot to those who failed to take the control measures. Major breeding spots were found opposite Shaadi Mahal in Bolar and at a vacant site opposite a hotel near Mangaladevi.. The terrace of the government school in Bolara was another major breeding spot. The crackdown on such spots should have been done long ago, and not after 426 cases and six deaths- and there could be more deaths coming. 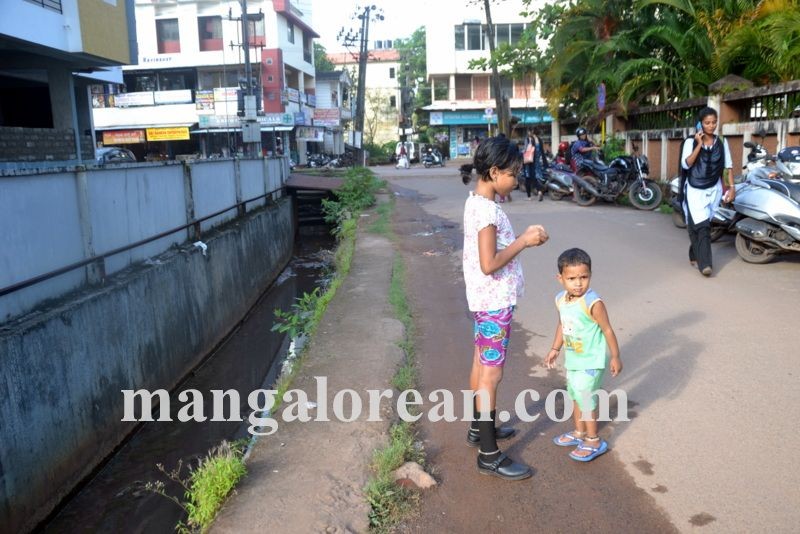 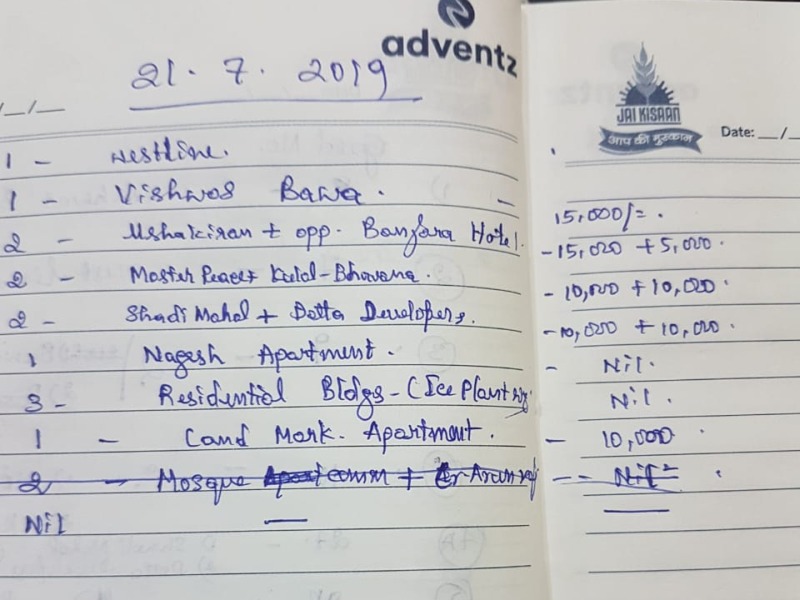 Deputy Commissioner Sasikanth Senthil S., who reviewed the outcome of the drive later in the evening, directed the officials to continue to fine such persons who did not take control measures. He instructed them to continue to inspect apartments, buildings under construction, government buildings, along with other commercial establishments. Meanwhile, in view of rising demand from public to carry out fogging in their areas, DC had said “Fogging has hardly any effect in such situations. While it is being done outdoors, residents should keep their doors and windows closed, and if fogging is done indoors, they should go out of the house and cover everything. The insecticides are ineffective, very expensive and have no residual effect and are harmful to humans too. For cities, source reduction is the only solution for mosquito control. People should lookout for larvae inside the house” 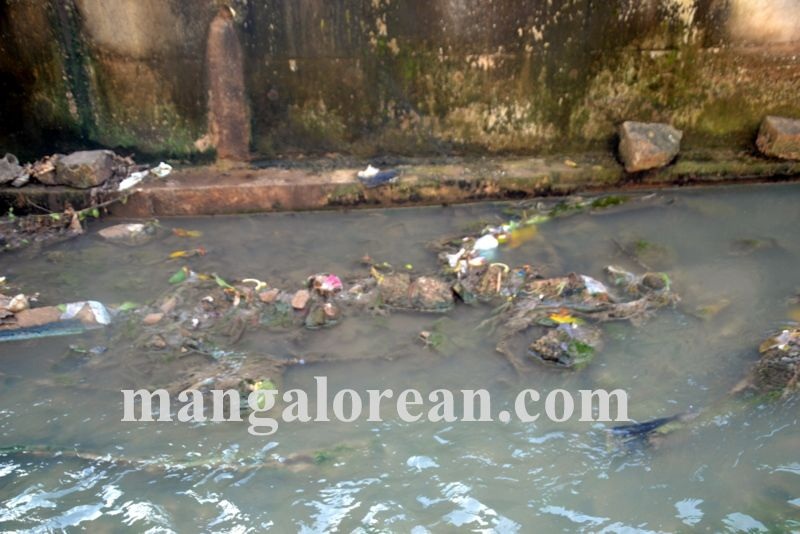 Meanwhile, MP Nalin Kumar Kateel speaking to media said, “All the concerned officers have been instructed to take suitable action in order to prevent and control the dengue epidemic. I have instructed the authorities of Govt Wenlock hospital to stock the required medicines. Private hospitals have to treat the patients reporting with dengue fever on high priority. Villages have to be visited and information regarding the dengue fever should be given and also treatment, in case of fever, should be given after blood tests. The school authorities should give permission for students to dress in such a way to cover their whole body”. 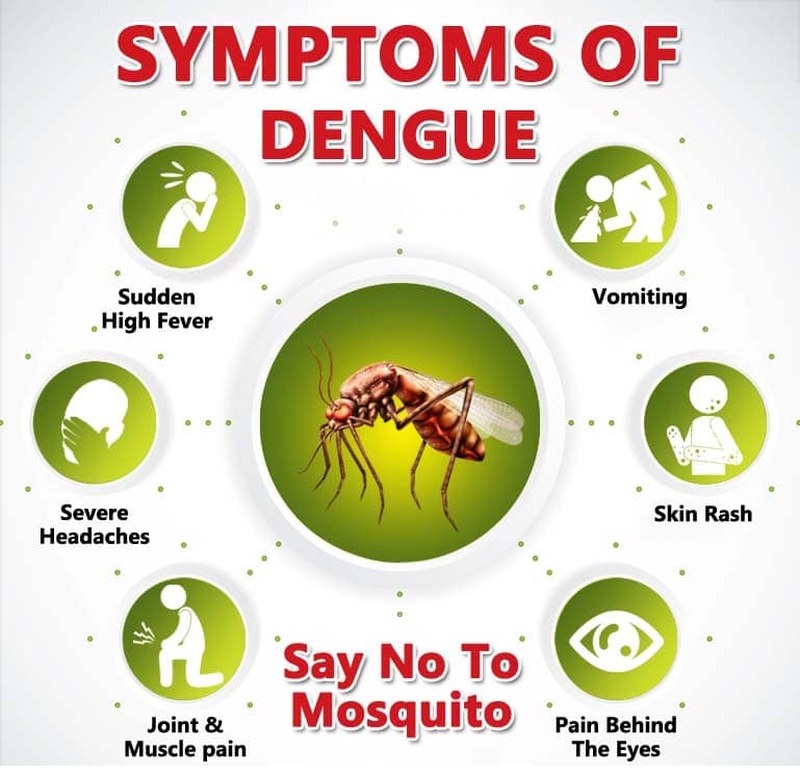 In conclusion, only if MCC and District Administration officials had taken precautions in the breeding of mosquitoes due to negligence and carelessness on their part by allowing open drains with stinking water flowing through various parts of the City, not cracking down on builders for allowing stranded stagnant water at their construction sites, disposing off quickly the rain filled rotten garbage etc- DK and Mangaluru wouldn’t have seen the increase in mosquitoes, and 426 cases and five deaths, due to dengue.