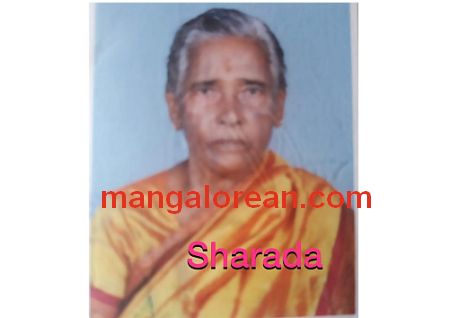 Mangaluru: “The police have arrested the accused in the murder of 75-year-old Sharada Shetty within 8 hours of the crime”, said police commissioner, Dr Harsha, in a press statement here on December 15.

On December 15, at around 10:30 to 11:00 am, we got the information that 75-year-old Sharada Shetty from Shimanthooru, who was staying alone in her house was assaulted and murdered. Her husband had died recently and her only daughter is residing in Mumbai after her marriage. As soon as we got the information, we registered a murder case in the Mulky police station. 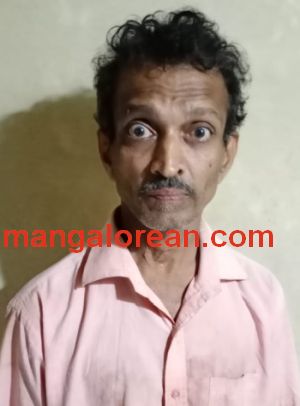 We formed three teams under the DCP law and Order, DCP Crime and Traffic and ACP Srinivas Gowda and started our investigations. Within 8 hours of the murder, we succeeded in arresting the accused.

The arrested has been identified as Tukaram Shetty alias Boggu (54) from Parankil Thata, Shimanthooru village, Mangaluru.

During interrogation, the accused accepted his crime. Tukaram had done some civil work at Sharada’s place and there was an issue about the payment. In this connection, Thukaram had assaulted Sharada with an iron rod and killed her.

The police have taken Thukaram to custody and the iron rod which he had used for the crime has also been seized.