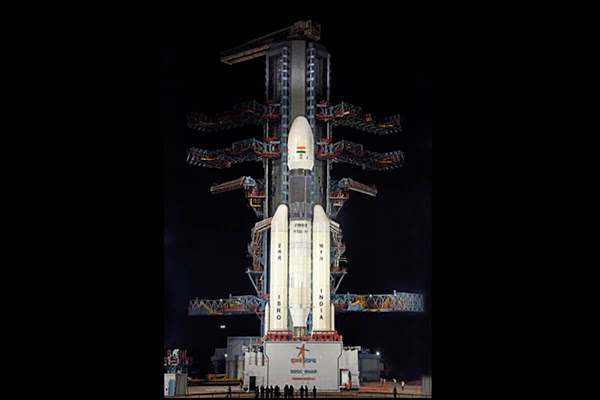 People from various places have registered to witness the launch.

“A total of 7,500 people have registered online to witness the rocket’s launch,” an ISRO official told IANS.

The ISRO decided to allow general public to witness the launch recently. A gallery has been built for the purpose. Though the gallery capacity is about 10,000 people, ISRO plans to increase the number of viewers in a gradual manner.

It will be a great sight to witness the rocket emitting deep throated growl on its way up with bright orange fire tongues at its rear.

The ISRO has asked the Andhra Pradesh government’s transport corporation to run shuttle services between Sullurupetta and the rocket port to transport people.

Collecting their mode of transport data from those who registered online, necessary parking arrangement has been made.