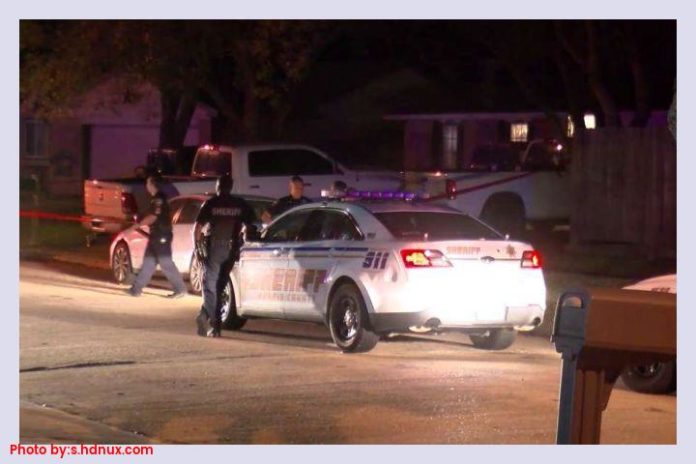 Brasilia:  At least nine people were killed and seven others injured during a stampede at a party in the Brazilian city of Sao Paulo, authorities said.

The incident occurred in Paraisopolis on Sunday at the “funk dance” party where some 5,000 people were enjoying themselves when police entered the area searching for two suspects who had mixed in the crowd after firing on police who had been chasing them, Efe news reported.

The police were received by the crowd with hurled bottles and stones and responded by deploying tear gas and firing rubber bullets to protect themselves, a situation that quickly got out of hand and resulted in nine people being trampled.

The spokesman for the Sao Paulo Military Police, Emerson Massera, told the media that the stampede began “when the criminals went in among the crowd, even firing shots at the police”.

The dead comprised seven men, one woman and a 14-year-old boy.

Sao Paulo state Governor Joao Doria expressed regret over the tragedy and ordered a “rigorous investigation of the facts to clarify what the circumstances were and (who bears) responsibility for that sad episode”.

Rio de Janeiro funk dances are common in Brazil’s poorest neighbourhoods and they draw thousands of young people to massive street parties all over the country.