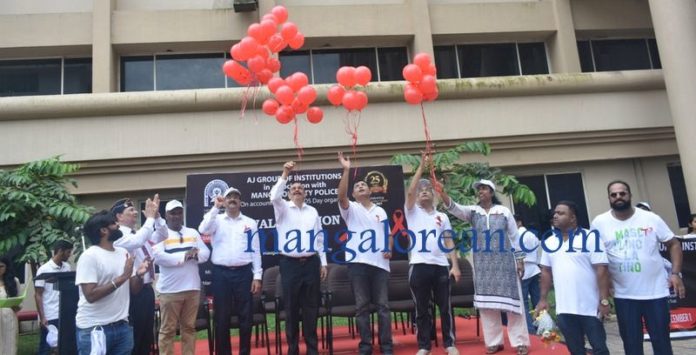 Mangaluru: World AIDS Day is taking place around the globe on December 1 to raise awareness around HIV and AIDS, and to support the 37.9 million people around the world living with the virus. This year’s theme will be “Ending the HIV/AIDS Epidemic: Community by Community,” highlighting the role of communities in preventing, treating and supporting people with HIV. “I believe in communities,” UNAIDS executive director Winnie Byanyima said in a statement. “Communities make change happen.” “With communities in the lead and governments living up to their promises, we will end AIDS.” 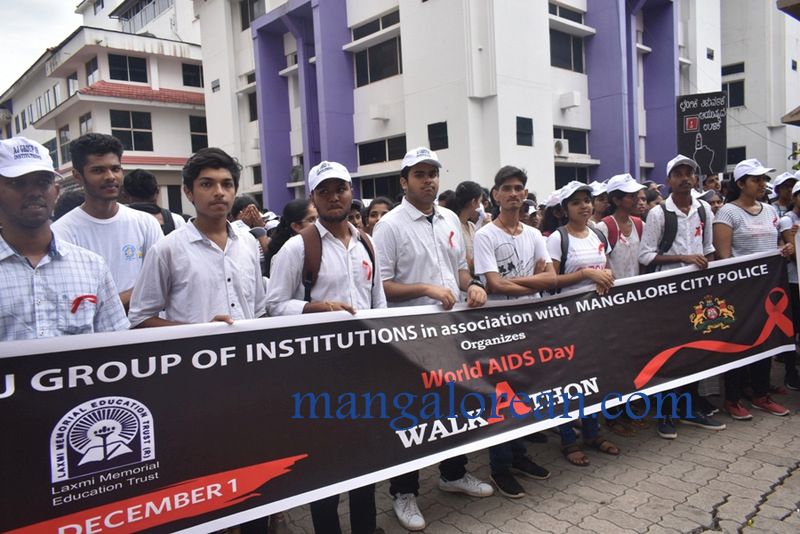 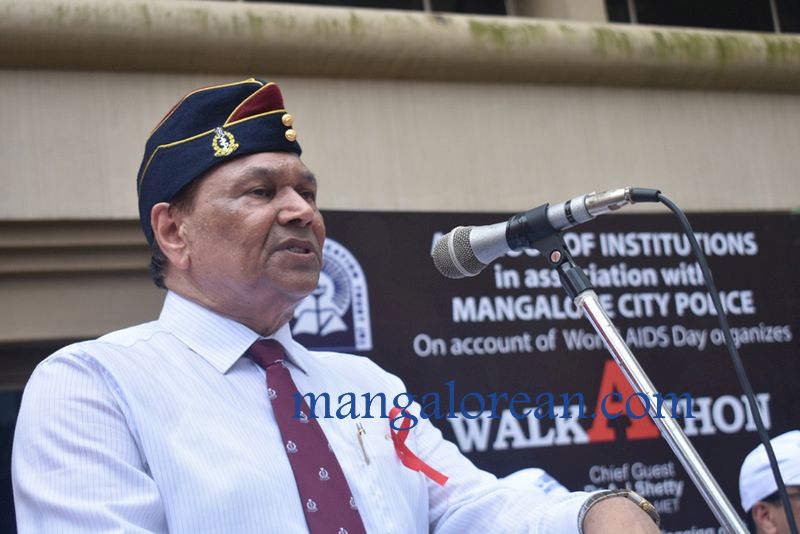 This year marks the 21st World AIDS Day since its establishment in 1988, when James W. Bunn and Thomas Netter—two public health officers at the World Health Organization’s Global Program on AIDS in Geneva—co-founded the day in an effort to destigmatize the disease. Today, people can show their support for people living with HIV and AIDS by donning a red ribbon. What is the difference between HIV and AIDS? HIV stands for human immunodeficiency virus, a condition that weakens the immune system against infections and certain cancers by destroying or impairing the body’s immune cells. 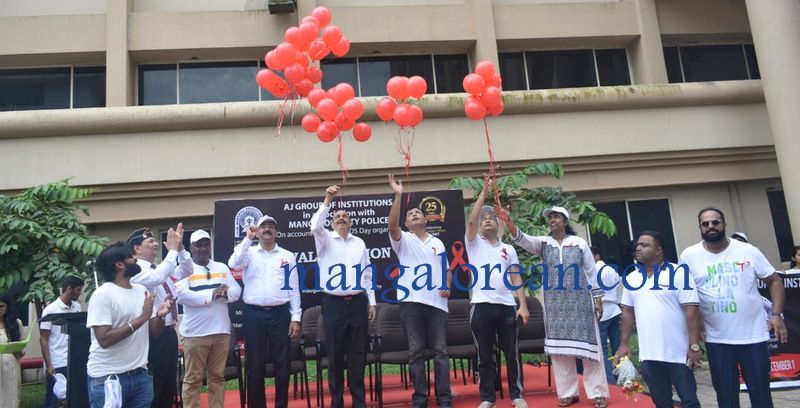 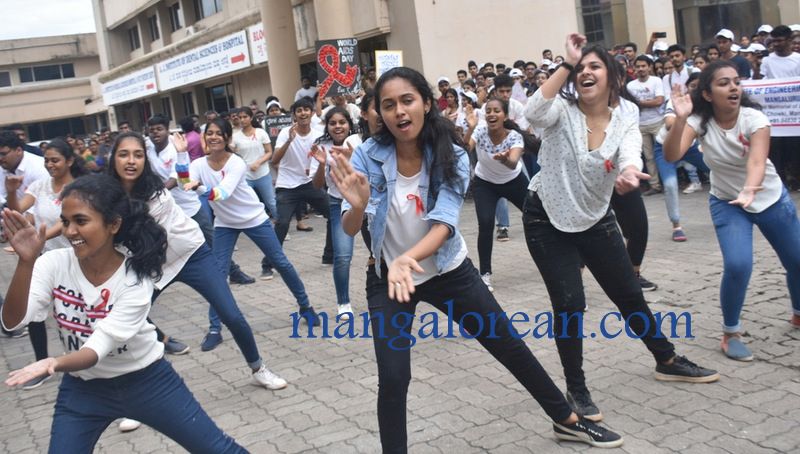 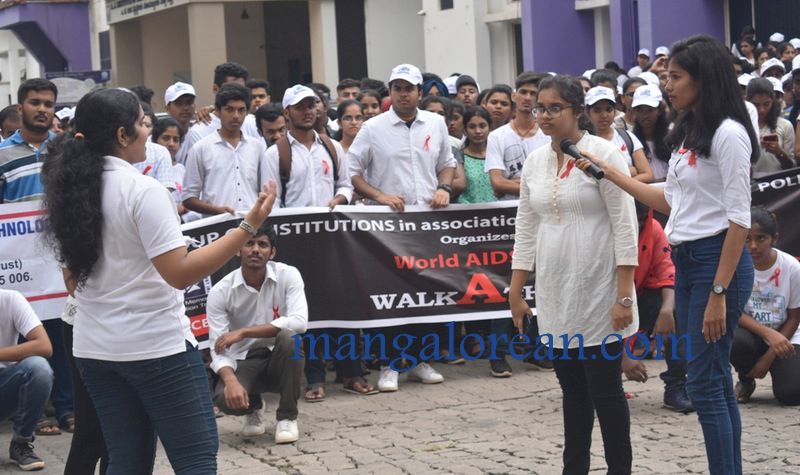 If an HIV-positive person does not receive treatment, they could be susceptible to diseases and infections a person with a functioning immune system would be able to fight off, including—but not limited to—tuberculosis and cryptococcal meningitis. AIDS, which stands for acquired immune deficiency syndrome, is the most advanced stage of HIV. And locally in order to bring awareness about AIDS and to observe World AIDS Day 2019, The A.J. group of Institutions under the Laxmi Memorial Education Trust (LMET) in association with the Mangaluru City Police organized a Walkathon to observe the World AIDS Day on 1 December 2109. This Walkathon also marked the 25th year of LMET providing state of the art education to the hundreds of students under its various institutions. 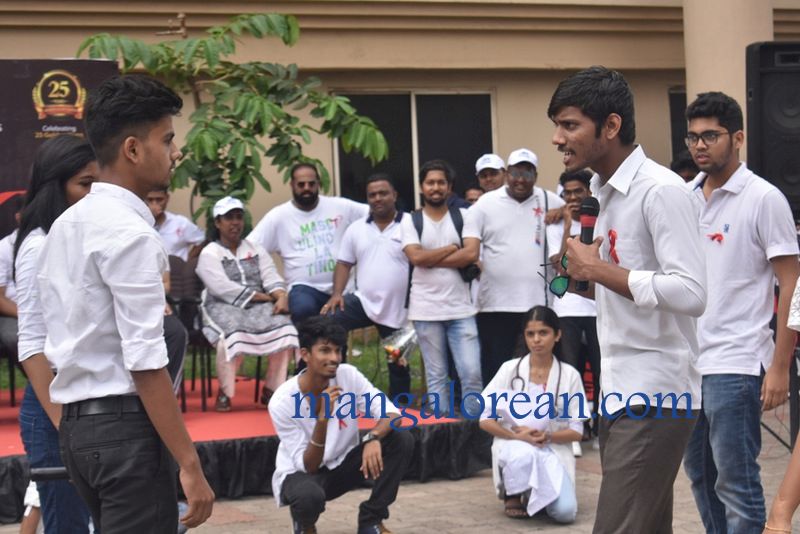 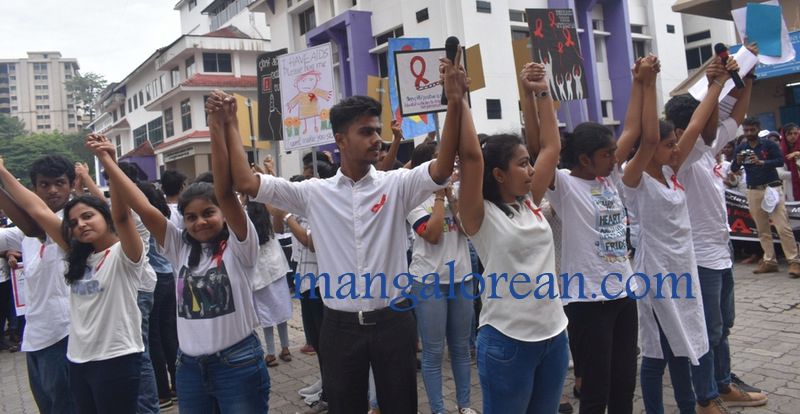 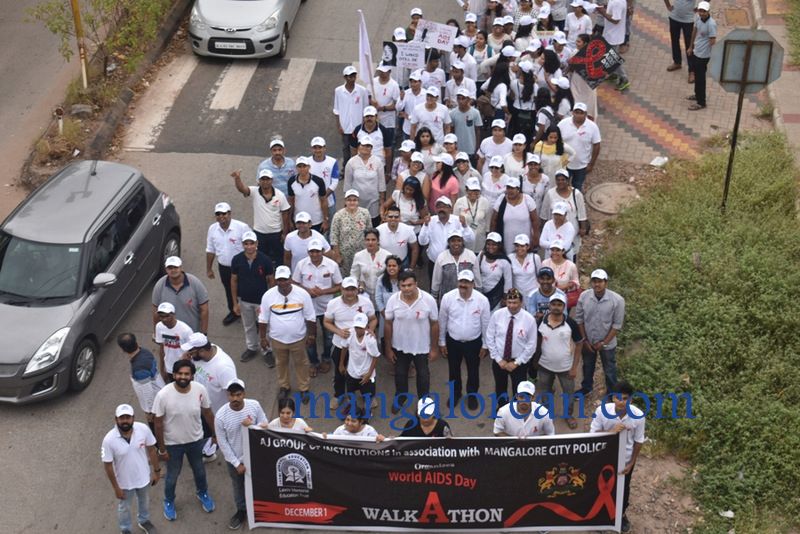 The patients who have been infected with HIV still end up facing a lot of stigma from the society around them and this defers them from taking treatment and also losing their means of livelihood. The Walkathon was primarily aimed at creating awareness about HIV and AIDS among the public and also break the stigma associated with the disease.

The Walkathon was flagged off from the Mangaluru City Corporation premises at 8.30 am by the honourable Commissioner- Ajith Kumar Hegde Shanady in the presence of the Vice President of LMET- Prashanth Shetty; Lakshmi Ganesh K, DCP, Crime and Traffic who was the Guest of Honour, among others. Students and staff from various institutions under the LMET took part in the Walkathon. The Walkathon culminated inside the campus of AJ Institute of Medical Sciences and Research Centre, around 10.00 am.

The closing ceremony was held in the open-air campus stage where the Chief Guest was Chairman of LMET, Dr A J Shetty, joined by Dr A street play, flash mob and release of balloons as part of the closing programme. Addressing the audience, Dr A J Shetty said, “Every December, our students and staff honor World Aids Day and HIV/AIDs AWAREness week, a campaign designed to offer support for those living with the disease, education for those trying to prevent transmission of the disease, and remembrance for those who have lost their battle to HIV and/or AIDS. Awareness programmes or Walkathons can bring a change and awareness of this deadly disease. I compliment everyone who participated in this Walkathon and made it a success”.

Dean of A J Institute of Medical Sciences & Research Centre Dr Ashok Hegde also spoke on behalf of all the deans and principals of various A J Institutions and appreciated their participation in the Walkathon. Dr Nilan Shetty- Principal of AJ Dental College; Shantharam Rai-Principal of AJ Institute of Engineering; Dr Larissa Martha Sams-Principal of Laxmi Memorial Nursing College; Brig Hemanth Kumar-HoD of Community Medicine/Medical Superintendent were among present on the dais. Brig Hemanth Kumar welcomed the gathering, and Ms Prathuysha compered the programme.