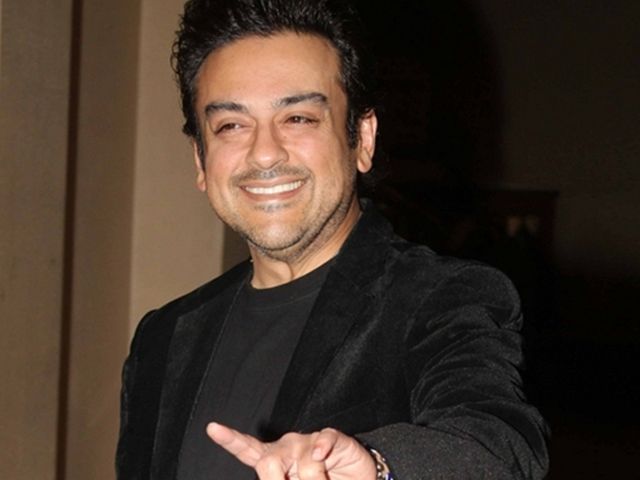 Adnan Sami on Padma Shri flak: Okay if they didn’t like it

Mumbai:  Singer-composer Adnan Sami says he feels even more responsible towards his craft after receiving the Padma Shri.

“It’s really precious. I feel when you are honoured with a prestigious award like Padma Shri, it increases the responsibility. Now, I feel a tremendous sense of responsibility to try and do even better,” he said.

Scores of Indian social media users, including many Opposition politicians, criticised the government for honouring Sami with Padma Shri at a time when the nation’s ties with Pakistan have been hostile. Many felt there are several other more deserving musicians in India who were overlooked. Sami is naturally not bothered about such criticism.

“It is okay if they didn’t like it. I have forgiven them. They are bechare (poor people) and I hope they will learn from it. If a handful of people doesn’t like it then it doesn’t matter because 1.3 billion people liked the decision, so who are they? They should be kept aside,” said Sami.

“The most important thing is that the field in which I have been given this blessing of an award is art and music. I feel my responsibility towards my fans, my country is through my profession, which is music,” said the singe, at the launch of his new song ‘Tu yaad aya’ in Mumbai.

He continued: “So, apart from being a responsible citizen in general, my responsibility is to ensure that I give my best through my profession, which is music, for which I have been honoured, and try and excel and give back even more of my love through music.”

Adnan Sami was given Padma Shri on India’s 71st Republic Day. The Home Ministry had released a list of 118 people including Sami. The award recognised Sami’s contribution to art in India.