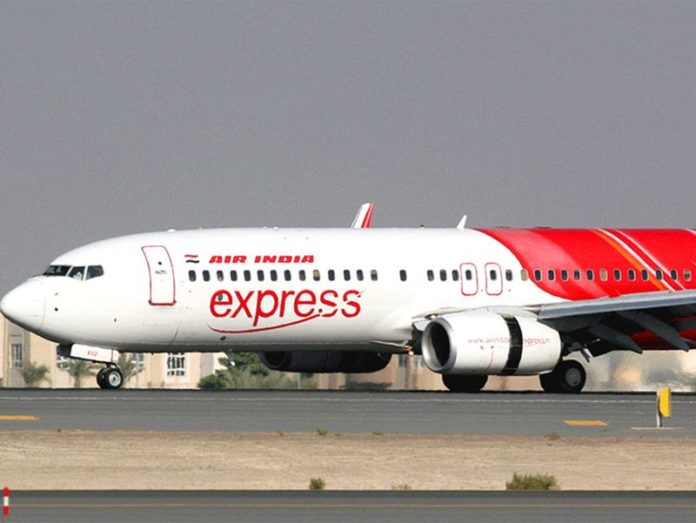 New Delhi: National passenger carrier Air India has extended the suspension period for its Delhi-Shanghai and Delhi- Hong Kong services till June 30, owing to the outbreak of deadly Coronavirus (COVID-19).

Earlier, Air India had cancelled its flights to Shanghai from January 31 to February 14 and to Hong Kong from February 7 until March 28.

Many international airlines have either reduced or suspended their operations to China.

According to the International Air Transport Association (IATA), COVID-19 is expected to cause a 13 per cent full year loss of passenger demand for carriers in the Asia-Pacific region.

Considering that growth for the region’s airlines was forecast to be 4.8 per cent, the net impact will be an 8.2 per cent full-year contraction compared to 2019 demand levels, the IATA said.

“In this scenario, that would translate into a $27.8 billion revenue loss in 2020 for carriers in the Asia-Pacific region – the bulk of which would be borne by carriers registered in China, with $12.8 billion lost in the China domestic market alone,” IATA said in a statement.

“In the same scenario, carriers outside Asia-Pacific are forecast to bear a revenue loss of $1.5 billion, assuming the loss of demand is limited to markets linked to China.”

Consequently, the total global lost revenue will come to $29.3 billion and represent a 4.7 per cent hit to global demand.

The new virus, which is of the same genre as SARS of 2003, was first reported in WHO Disease outbreak news on January 5 in China’s Wuhan. Till now it has progressively spread across many countries.

However, the new virus has spread at a much faster pace than the 2003 SARS epidemic.A

In a bid to curb the spread of the virus, Chinese authorities have closed transportation services across many parts of the country, including Wuhan.