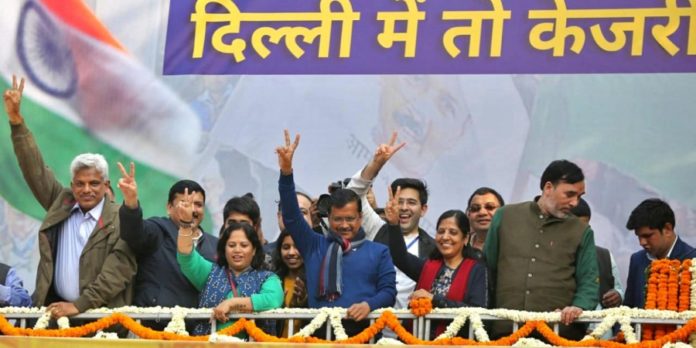 As the broom works its magic, Kejriwal thanks Delhiites for reposing faith in AAP again

New Delhi: Call it our capital obsession. Which way will Delhi go was the question all of India was obsessed with today. 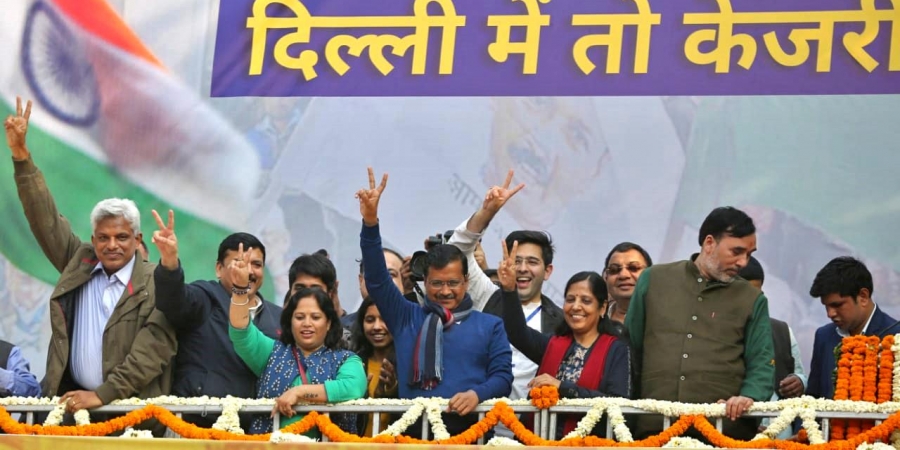 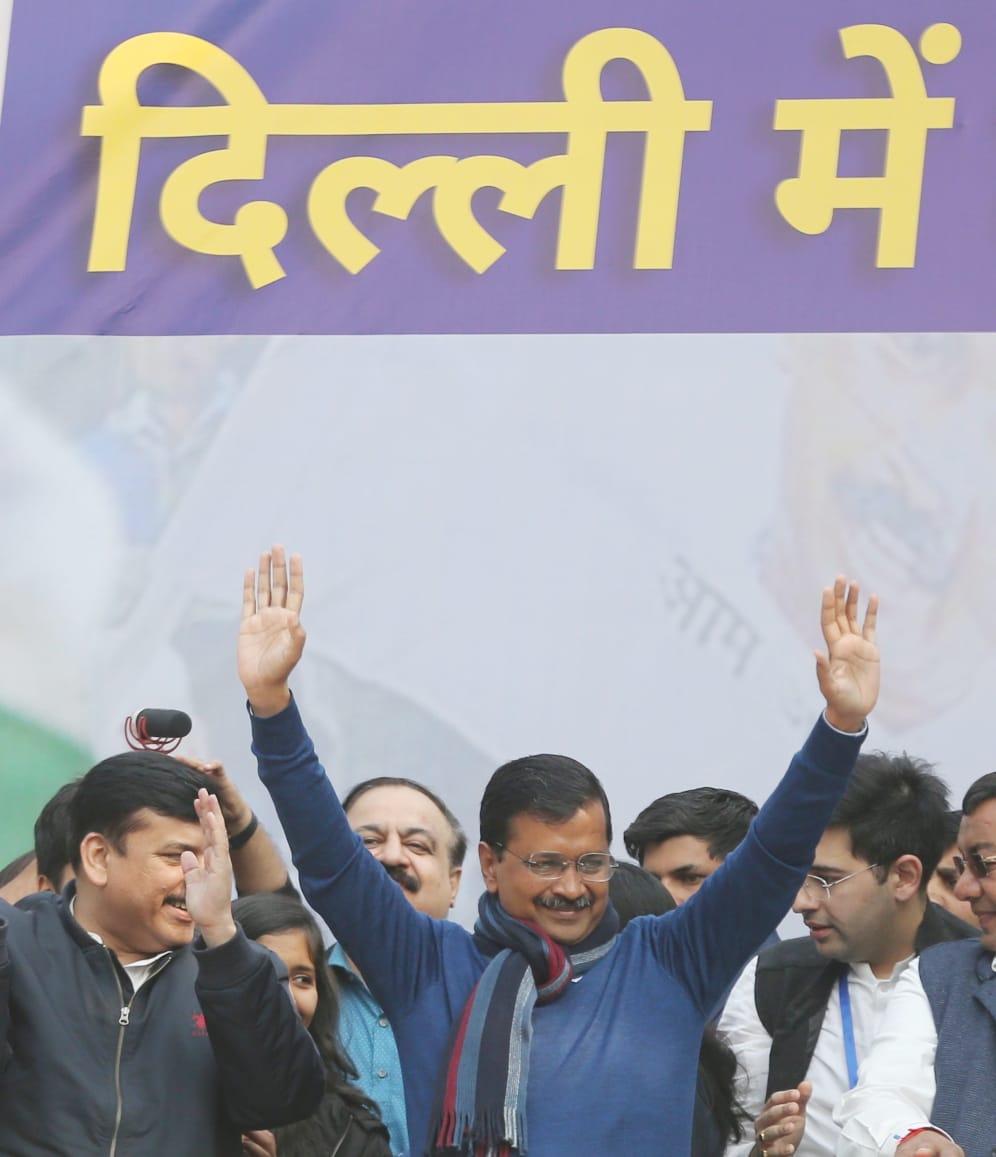 Not any longer. The Aam Aadmi Party is winning with a clear majority – in fact with almost as big a mandate as they got in 2015 – and Arvind Kejriwal is set to become Chief Minister for the third time. It was all cheers for the party as Deputy CM Manish Sisodia, Atishi and Raghav Chadha all won.

BJP leaders had conceded defeat in the afternoon after the AAP crossed the 60-seat mark.

The counting of votes polled in the high-stakes Delhi Assembly elections has begun.

Strong rooms across the national capital storing the EVMs are being heavily guarded. The inner-most security layer, near the strong rooms, is that of the paramilitary, followed by armed policemen and then police personnel forming the outermost layer, Delhi CEO Ranbir Singh has said.

The election, largely seen as a battle between the AAP and the Bharatiya Janata Party, which went aggressive during the high-octane campaign was held on Saturday, February 8, sealing the fate of 672 candidates — 593 men and 79 women.

Nearly 24 hours after the polling ended in Delhi, the Election Commission on Sunday announced that the final voter turnout was 62.59 per cent, five per cent less than 2015, and asserted that it followed the laid down process to compile data, after the AAP questioned the “delay”.

The curiosity among people to know the outcome of the elections to the 70-member Delhi Assembly heightened post-exit polls, that has forecast a big win for the ruling Aam Aadmi Party.

BJP leaders have, however, maintained that the exit poll results that predicted its defeat in the Delhi polls will “fail” as the surveys did not take into account the votes polled in the evening. Most exit polls have also predicted that Congress is likely to draw a blank this time as well.