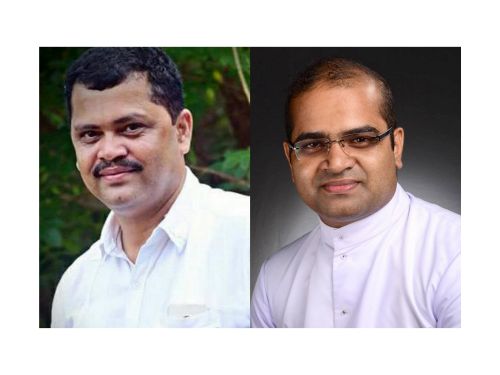 Udupi: The Udupi district and sessions court rejected the bail petition of GP president of Mudaragandi David D’Souza who was arrested in the Fr Mahesh D’Souza’s death case on March 9.

David D’Souza’s advocate had filed the bail petition while the public prosecutor Shanthi Bai filed her objection to the petition and pleaded for the dismissal of the petition.

The district and sessions judge heard the arguments from both sides and rejected the bail petition of David D’Souza.

Based on the Forensic Science Laboratory (FSL) report, Kaup police filed a suo-motu case and arrested David D’Souza. Police sources said that during the investigation they discovered that the deceased priest was in contact with David’s wife over the phone and David had resented this many times.

On the night of October 11, 2019, David had threatened to report about Mahesh’s behaviour. Thus, David abetted the suicide of the priest. David is remanded in judicial custody.

A case of unnatural death was registered in the Shirva police station.

There were protests in Shirva on November 2, 3 and 5.