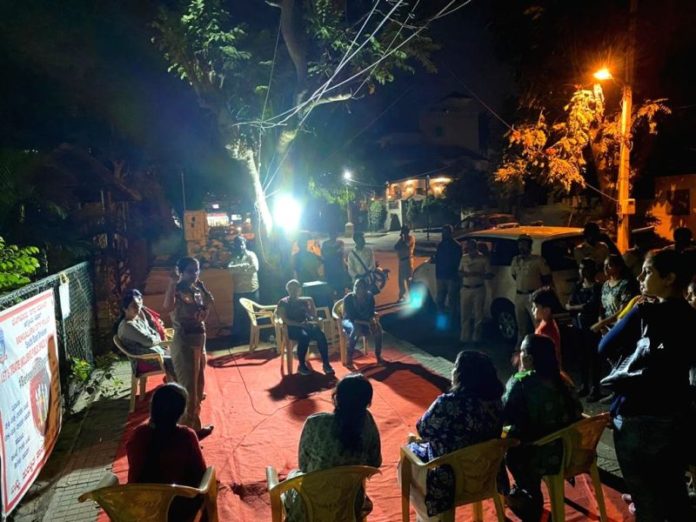 Bengaluru: The Bengaluru Police has joined hands with an NGO to allay the fear among women residents to frequent certain areas in the city on the ground of personal safety, a senior police officer said on Tuesday. 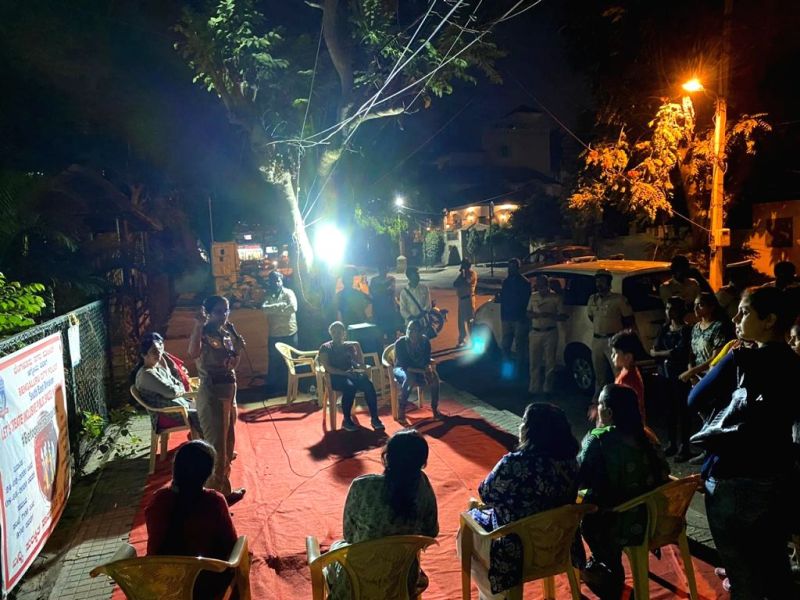 Even the Municipal Corporation has come forward to ensure the success of this initiative called #BetogetherBangalore.

“In order to make public places in the city safe for women, the city police’s southeast division has launched the social project along with NGO Durga. We have identified nearly eight places under our jurisdiction which women generally do not frequent,” tweeted southeast division Deputy Commissioner of Police Isha Pant.

The police collaborated with NGO Durga to elicit women’s reasons for fearing to visit such places and also to fill in infrastructural gaps that gave rise to such apprehensions.

“We will get women of different age groups and professions visit and spend some time there. Watching more women visit such places will encourage others too to visit the spots. The idea is to make the women feel safe and comfortable in public places,” said Pant.

She also invited the public to suggest ways to reclaim public space and safe outdoors for women.

She invited women residents of the city to join police to visit these places between 7 pm and 10 pm daily from Monday onwards till March 8 to reclaim these public arenas.

“I support DCP Isha Pant in her two-week campaign to make sure that women are safe and we value their spaces,” Kumble messaged in Kannada.

On Tuesday, Pant tweeted three pictures of the campaign, #BetogetherBangalore, from Veera Yodhara Park, 4th Block Koramangala, where men and women joined police to reclaim the public space for women.

Pant met men and women of different age groups in the area on Monday and discussed women’s safety.

At the Spoorthy Hospital Road campaign, a flautist attended the meeting and even played the flute to entertain those who rallied there.

Pant thanked those who made day one of #BetogetherBangalore a success. “We require more and more public participation to ensure this campaign achieves its aim,” she said.

“We are overwhelmed by the fact that women came out and occupied the streets and discussed how to be an active bystander to deter crime,” said Monika.