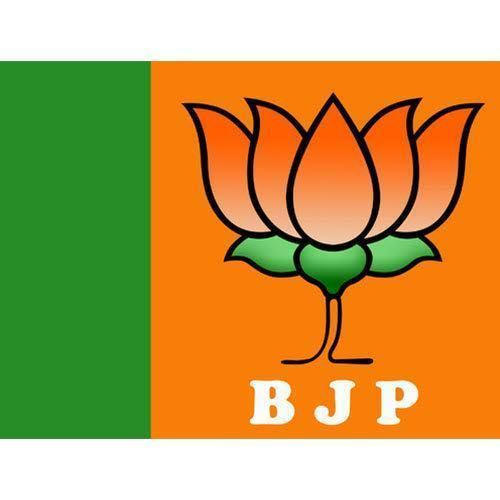 He sustained critical bullet injuries and was admitted to the Khordha district headquarters hospital. He was declared dead on arrival by doctors.