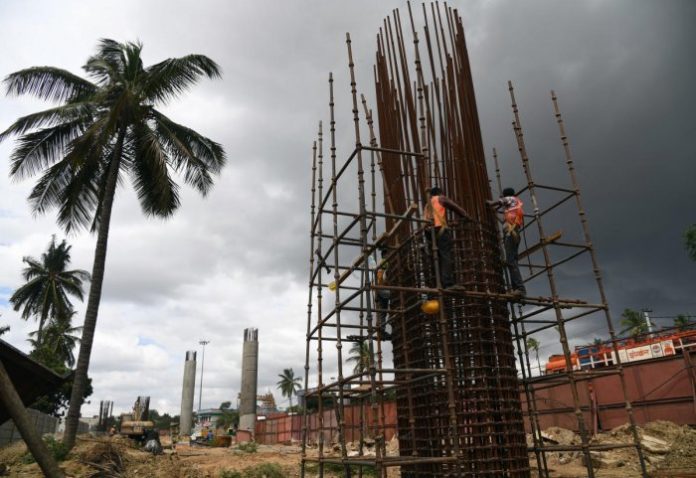 Bengaluru: The much-delayed land acquisition for the Namma Metro’s Challaghatta project has been completed by the BDA.

In a recent letter, the BDA intimated the likely cost of the land to the BMRCL, after which the land handover will be initiated.

According to the letter, the BDA will hand over 12 acres and 13 guntas of land to the BMRCL for the project. This will house a station, depot and multilevel parking, and is likely to become a transport hub in the near future.

“We are looking into the proposal. There are also proposals to build an underpass and roads to connect Kempegowda Layout, which will be built jointly with the BDA. We will be placing this before the government,” BMRCL chief public relations officer B L Yashwanth Chavan told DH.

Asked if the BMRCL had demanded more land for the project, he said: “Now the proposed land is sufficient.”

The BDA will hand over a total 49,925.51 sq m of land to the BMRCL for the project, and has quoted Rs 28,500 per/sq m as per the guidelines of the Kengeri sub-registrar. The civic body will complete the land handover after it receives the payment of Rs 142.30 crore.

BDA officials said the parcels of land that will be handed over to the BMRCL were free from litigation. “We are still not sure if the payment will be done by the BMRCL. For now, we have intimated them about the likely cost. There are no legal issues with the land proposed. The decision was taken in the recently held meeting chaired by the principal secretary, Urban Development Department,” an official said.