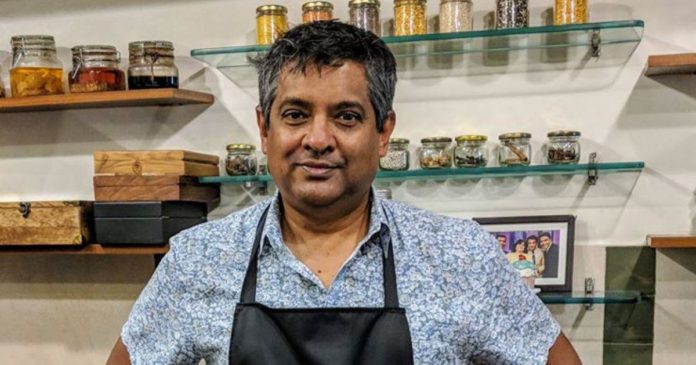 Mumbai (Scroll): Chef Floyd Cardoz, who tested positive for Covid-19, died of the infection in a hospital in New Jersey on Wednesday, his family confirmed. He was the co-owner of two popular restaurants in Mumbai – the Bombay Canteen and O Pedro. He had recently launched his third venture, the Bombay Sweet Shop. 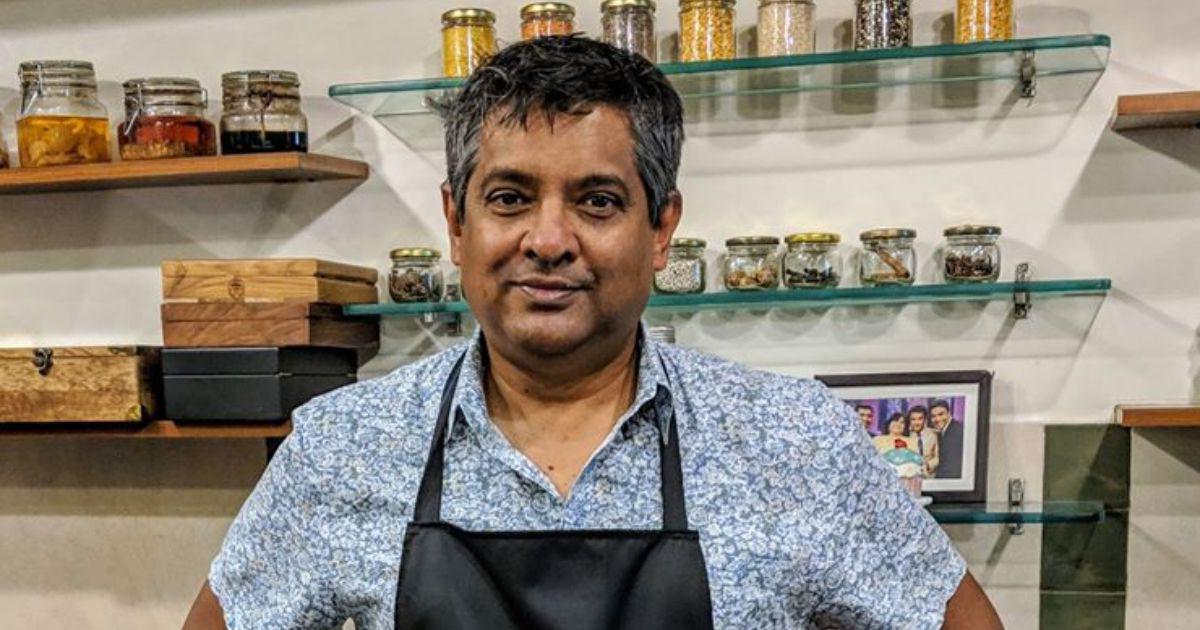 The Mumbai-raised chef had been in Mumbai until March 8. In an Instagram post on March 18, he said that had admitted himself to hospital in New Jersey, where he lived, since he was feeling feverish.

The Hunger Inc, the company that runs the restaurants, later put out a statement confirming that the restaurateur-chef had tested positive for the virus in New York, Mid-Day reported. “As a precautionary measure we have informed the Health Department in Mumbai about the same,” it said. “We are also reaching out personally to people who have interacted with him during his visit to India, so they can take necessary medical advice should they indicate any symptoms [fever, cough, shortness of breath] and or [put themselves in] self-quarantine.”

Cardoz had shot to prominence in the mid-1990s when he ran a restaurant called Tabla in New York.