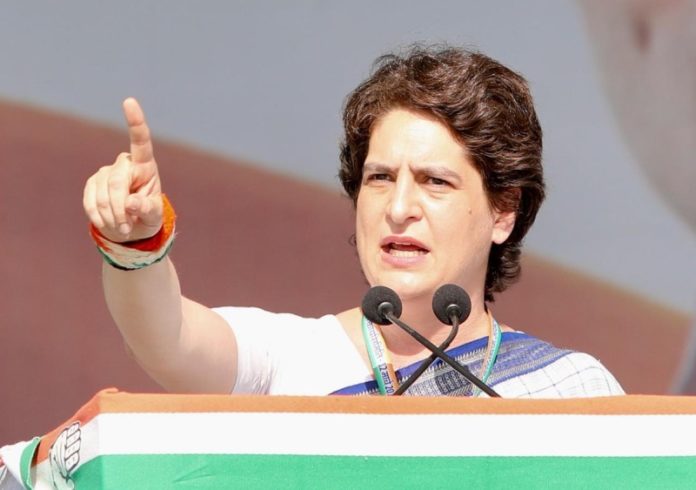 New Delhi: Congress General Secretary Priyanka Gandhi Vadra on Wednesday came out in support of former Union Finance Minister P. Chidambaram saying he is being “shamefully” hunted down for exposing the failures of the central government.

A day after the Delhi High Court rejected the former Minister’s anticipatory bail plea in the INX Media case, Gandhi called Chidambaram an extremely qualified and respected member of the Rajya Sabha, and added that the party stands by its leader and “will continue to fight for the truth no matter what the consequences are”.

“He unhesitatingly speaks truth to power and exposes the failures of this government, but the truth is inconvenient to cowards so he is being shamefully hunted down,” she tweeted.

The INX Media case pertains to alleged irregularities in the Foreign Investment Promotion Board (FIPB) clearance to the media group for receiving overseas funds over Rs 300 crore in 2007 when Chidambaram was the Union Finance Minister.

Chidambaram, the former Home and Finance Minister, had been targeting the BJP at the Centre on economic to national security issues.