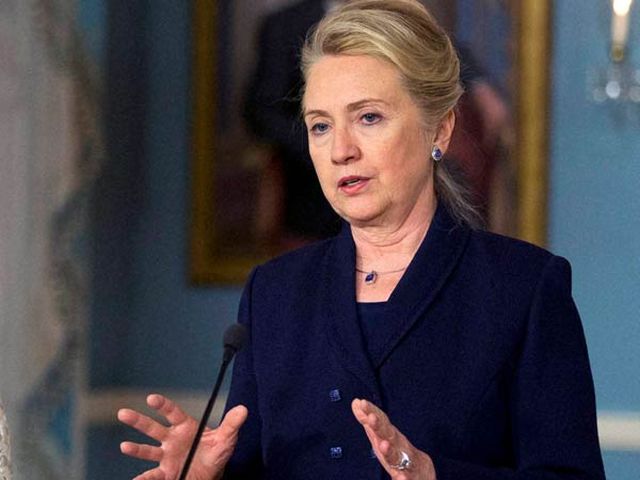 San Juan (Puerto Rico): Former US President Bill Clinton has said that rebuilding the Caribbean in the aftermath of the 2017 hurricanes will continue and his foundation will provide aid to those affected.

“The challenges involved in reconstruction are not solved in a day or two,” he said during his inaugural speech at the first meeting of the Clinton Global Initiative (CGI) here on Tuesday, Efe news reported.

He discussed the island’s recovery from the hurricanes that devastated Puerto Rico and other parts of the Caribbean in September 2017.

The meeting was the third meeting of CGI’s Action Network on Post-Disaster Recovery and sought to focus on recovery needs, especially in the territories of Puerto Rico, the US Virgin Islands, Dominica and the twin-island of Antigua and Barbuda.

“I’m happy to go where we’ve gone,” Clinton said of the aid offered that has been achieved through multi-organisations collaboration.

He added that much remained to be done and if there was one thing that Hurricane Maria made clear, it was that there was a need for more reliable sources of energy.