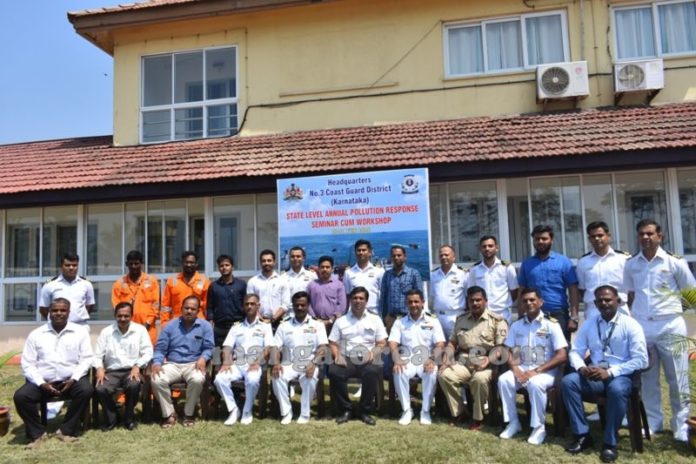 Mangaluru: The Indian Coast Guard (ICG) is an armed force that protects India’s maritime interests and enforces maritime law, with jurisdiction over the territorial waters of India, including its contiguous zone and exclusive economic zone. The Indian Coast Guard was formally established on 18 August 1978 by the Coast Guard Act, 1978 of the Parliament of India as an independent Armed force of India. It operates under the Ministry of Defense. The Coast Guard works in close cooperation with the Indian Navy, the Department of Fisheries, the Department of Revenue (Customs) and the Central and State police forces. 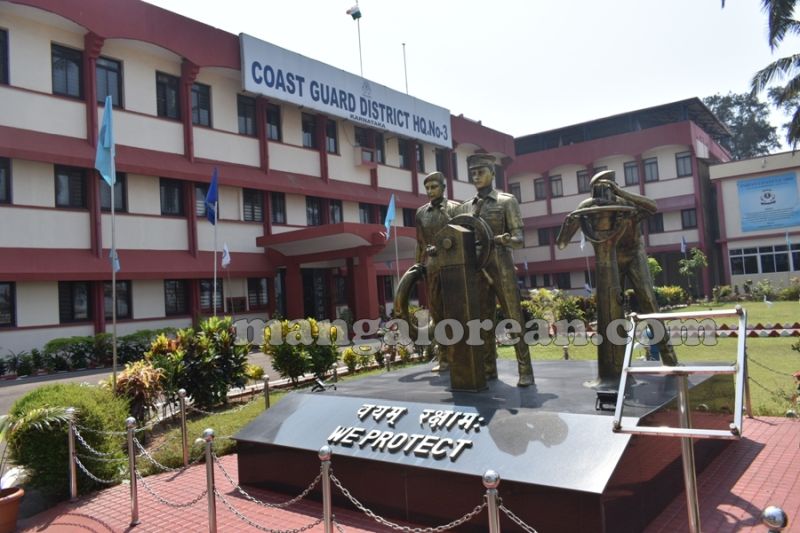 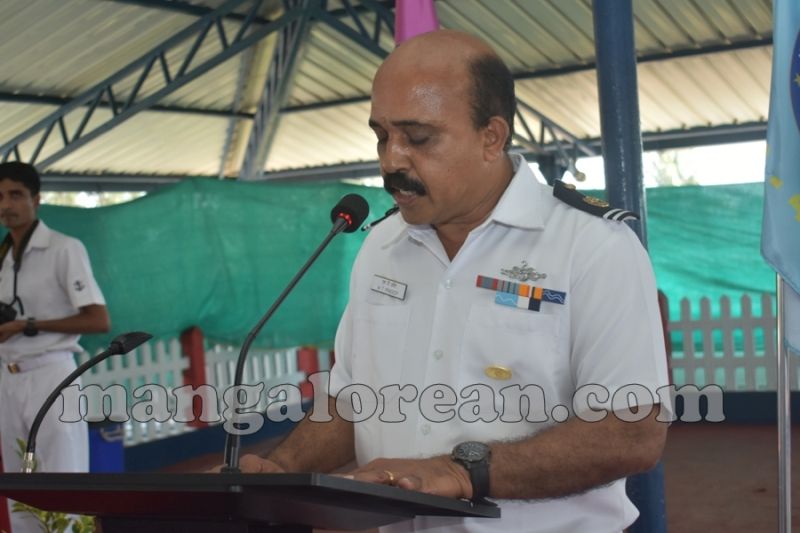 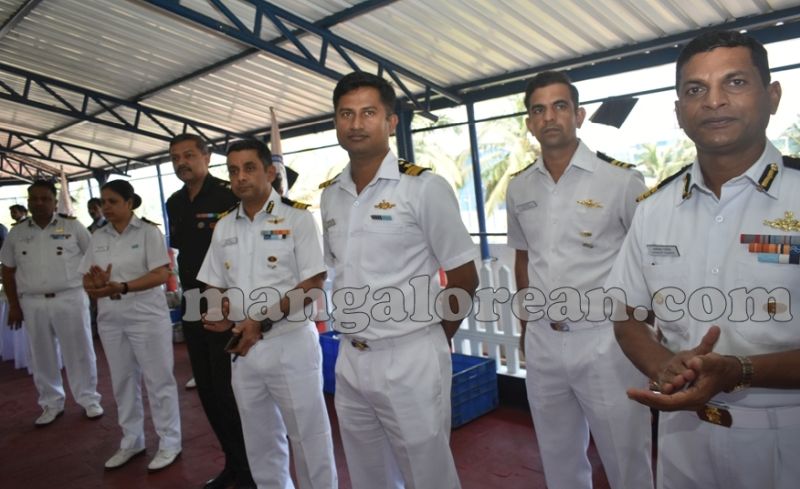 The establishment of the Indian Coast Guard was first proposed by the Indian Navy to provide non-military maritime services to the nation. In the 1960’s, sea-borne smuggling of goods was threatening India’s domestic economy. The Indian Customs Department frequently called upon the Indian Navy for assistance with patrol and interception in the anti-smuggling effort. In August 1971, the committee identified the requirement to patrol India’s vast coastline, set up a registry of offshore fishing vessels in order to identify illegal activity, and establish a capable and well-equipped force to intercept vessels engaged in illegal activities. 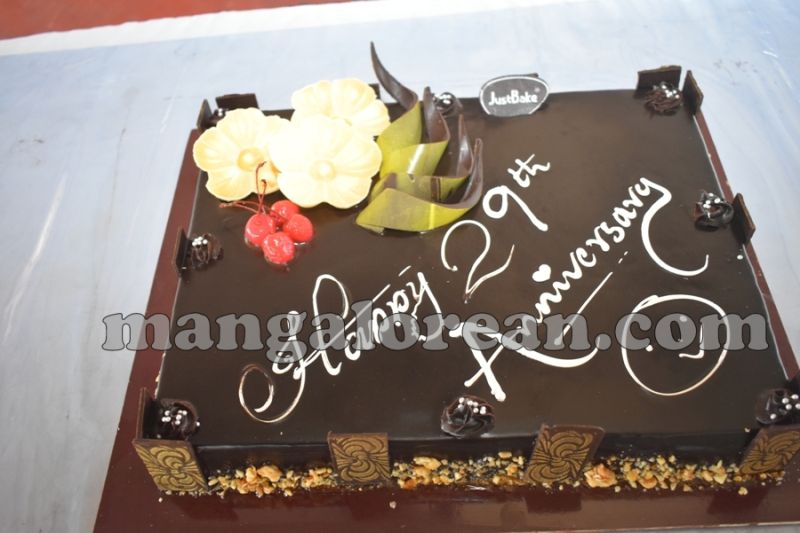 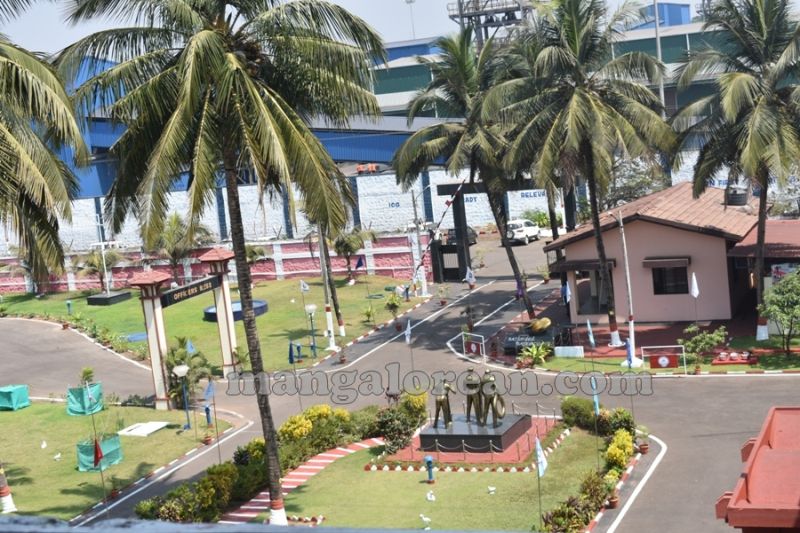 The Missions of the Indian Coast Guard is : Safety and protection of artificial islands, offshore terminals and other installations; Protection and assistance to fishermen and mariners at sea; Preservation and protection of marine ecology and environment including pollution control; Assistance to the Department of Customs and other authorities in anti-smuggling operations; Law enforcement in territorial as well as international waters; Scientific data collection and support National defense during hostilities (under the operational control of the Indian Navy). At present the Indian Coast Guard operates 42 Coast Guard Stations; 5 Coast Guard Air Stations; and 10 Coast Guard Air Enclaves 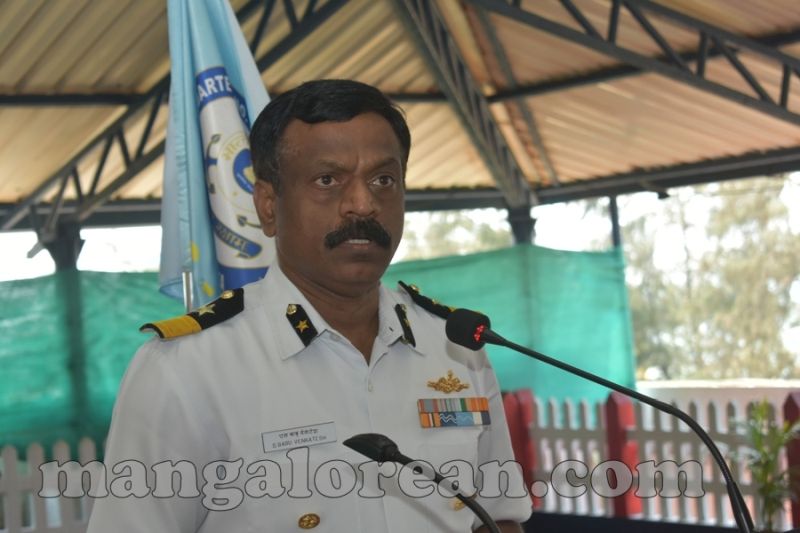 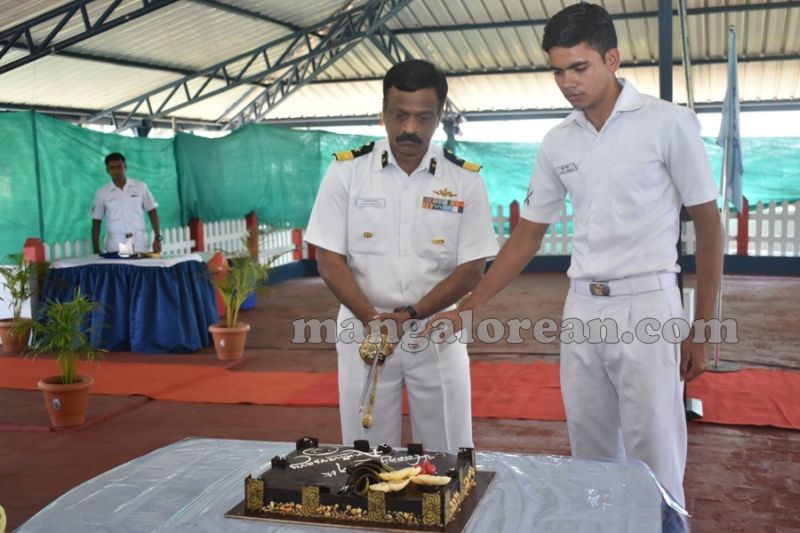 And among the 42 Coast Guard stations which have been established along the coastline of the country, Coast Guard District Headquarters # 3 Karnataka is one among them, located at Panambur-New Mangaluru, which has played an active role during emergencies, floods, sea rescue efforts and many other life saving activities. ICGS NEW MANGALURU, the prestigious District Headquarters under the Operational and Administrative realm Region (West) Mumbai celebrated its 29th anniversary on Thursday 20 Feb 2020, at a function held at the Headquarters, near Panambur Beach in New Mangaluru.. 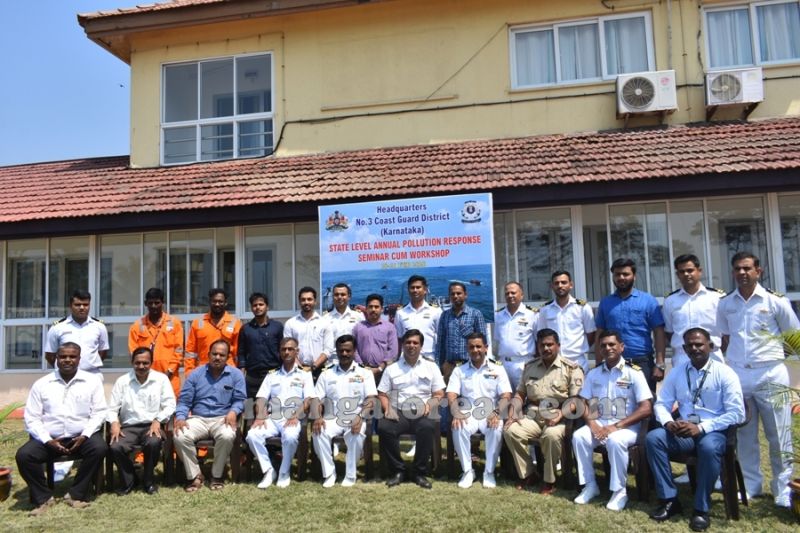 The welcome address was delivered by Pradhan Adhikari M T Pradeep, followed by address by DIG SB Venkatesh, Commander of No 3 District Headquarters Coast Guard Karnataka, where he traced the origin of the Headquarters from February 1991 when a small CG contingent was placed in Mangalore under Dy Comdt K Rajendra who assumed the duties of Commander, of this Headquarters.

He further said, “The contingent was tasked to cater to the requirements of Local Defence of Karnataka Coast line, running a ICG Station New Mangalore so as to provide logistics support for CG Units and other CG Mandated roles. Since then, CG DHQ 3 has continued to grow, modify and beautify and became more proficient over the years. Today, ICGS New Mangaluru, as the flagship of Regional Commander, Coast Guard Region (West) Mumbai, has burgeoned to become the largest establishment of the Indian Coast Guard and provides logistical, Technical Management and administrative support to units under command and units that call on port of New Mangalore”. 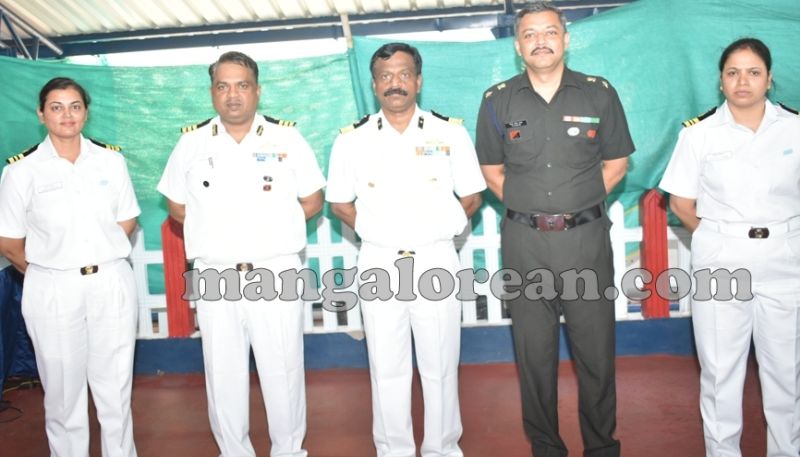 ” In the recent calling on with HE the Governor of Karnataka, Chief Secretary, Govt of Karnataka and DG & IGP Karnataka the stellar role played by Coast Guard Karnataka towards Maritime Security, Coastal Security and Maritime Environment Protection requirements in Karnataka was appreciated. We have advanced tremendously, and have all the state-of-the-art equipment and machinery to protect our land against any attacks. We need to put in concentrated efforts and work together to reach still more greater heights while we celebrating the 29th Anniversary of this Unit” added Commander Venkatesh.

To celebrate this prestigious occasion a cake was cut by Commander DIG H B Venkatesh, and the cake pieces were shared among his colleagues, followed by a sumptuous lunch.

Reproductive health services are essential services, including during pandemics like COVID-19