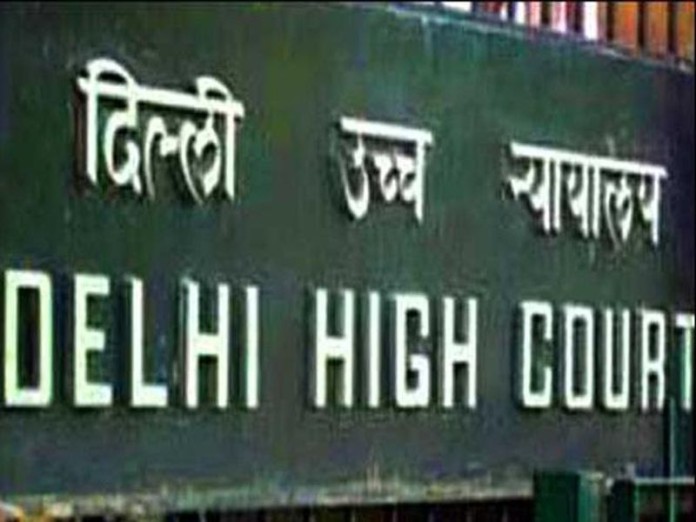 Kamra approached the court against IndiGo which suspended him from flying with the airlines for a period of six months. Other airlines had also followed the suit in pursuance to this.

Justice Naveen Chawla said that the regulatory body should not have certified actions of airlines other than IndiGo to ban Kamra without conducting inquiry. The matter will now be heard on February 27.

Last month, IndiGo had barred the stand-up comedian for six months from using its services for allegedly portraying “unacceptable behaviour” onboard its flight.

The airline claimed that Kamra, while travelling on a Mumbai-Lucknow IndiGo flight, provoked a TV news anchor by asking questions over his news presentation style.