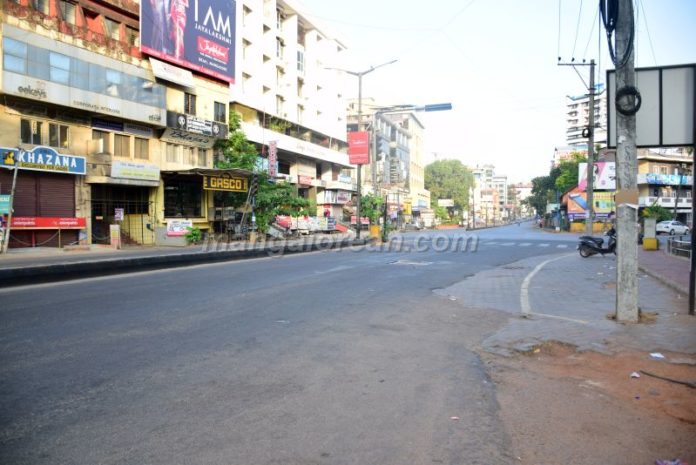 Guwahati/Agartala: The nation-wide ‘Janata Curfew’ was observed across the northeastern region on Sunday as the shutdown is near total as most people remained indoors.

Political leaders and officials said that Janata Curfew got an unexpected response from all walks of life in the entire northeastern region, comprising eights states, including Sikkim.

According to officials, no positive coronavirus case has appeared in the eight northeastern states, including Sikkim, yet.

In BJP-ruled Assam, vehicles remained off roads; shops, except some medicine outlets, business establishments and markets are closed.

While BJP leaders and workers campaigned to make ‘Janata Curfew’ a success, the other political parties including the Congress and the Communist Party of India-Marxist did not oppose it.

Governors and Chief Ministers of eight northeasterns states and other persons of influence urged the people to observe the ‘Janata Curfew’ to prevent the community transmission of coronavirus.

Sanjeev Jindal, Regional Executive Director (NER) of Airport Authority of India (AAI) said, during ‘Janata Curfew’ on Sunday all the 12 airports in the northeastern states would remain operational as essential services.

“We would follow the ‘Janata Curfew’ otherwise and less number of staff would be posted at the airports,” the AAI official told IANS.

Jindal said screening of passengers — including by infrared thermometers — has been further intensified at the Lokpriya Gopinath Bordoloi International Airport and at 11 other airports in the northeastern states.