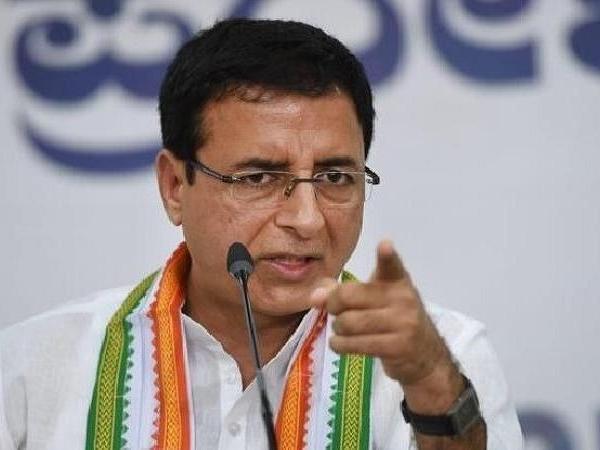 “Indians are not used to the way people’s mandates and democratic norms are butchered. It is daylight murder of democracy. Because somebody is in power and has access to resources and can control agencies does not mean that power should be misused,” Congress spokesperson Pawan Khera said.

“These MLAs were elected by the voters who rejected the TRS and voted for the Congress. This is murder of people’s mandate. India will never forget the daylight murder of democracy,” Khera said.

Twelve of the 18 Congress MLAs in Telangana on Thursday called on state Assembly Speaker P. Srinivas Reddy and submitted a letter seeking CLP’s merger with the TRS. They later went to Pragati Bhavan, the official residence of Telangana Chief Minister K. Chandrashekhar Rao.

While 11 Congress MLAs had already announced that they will join the TRS, Rohit Reddy from the Tandu Assembly constituency also declared switching loyalty to the TRS and joined the group of defectors.

Samadhi for Congress in a state considered as its bastion once upon a time. Medak is from Telangana where Mrs Indira Gandhi had once contested. Looks like CONG I is on its death bed.
Surjewala may cry hoarse. Will he blame Modi ji or BJP now?
Even Tehseen Poonawaala, a well recognized chamcha of Rahul Gandhi is seen criticizing Rahul Gandhi these days.
Just a matter of time before Pitroda and other odours of Cong I start deserting the ship.
What about the local haiwans and daactrena family?
Did some one hear Poojary giggle at Kudroli?
Cong I will be vertically split soon again.