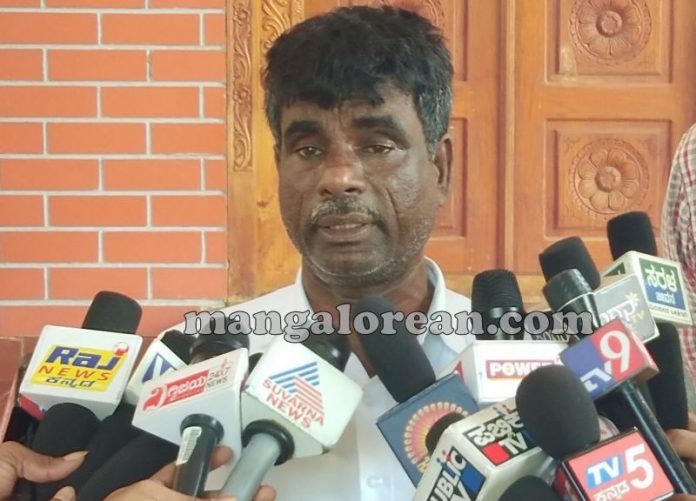 Udupi: Opposition leader in the legislative council Kota Srinivas Poojary said that the Congress-JD(S) coalition government in the state will fall due to internal Rivalry.

He was replying to the media persons in Udupi on Monday, January 28. Chief Minister H D Kumaraswamy’s Statement that he was ready to step down as the Chief Minister.

He further said that the people of Karnataka are not happy with the functioning of the Coalition Government. Some Congress legislators, including Cabinet ministers, publicly said that Congress Legislature Party leader Siddaramaiah was their chief minister. This type of statement clearly shows that there is no support for Kumaraswamy. The BJP is not trying to topple the government. It will fall on its own. We are waiting and watching.

Your dear leader Yeddy can not even arrange for a piss up in a brewery, let alone toppling the coalition.

Until he retires from the state politics, Karnataka BJP will always remain the bridesmaid, never the bride.