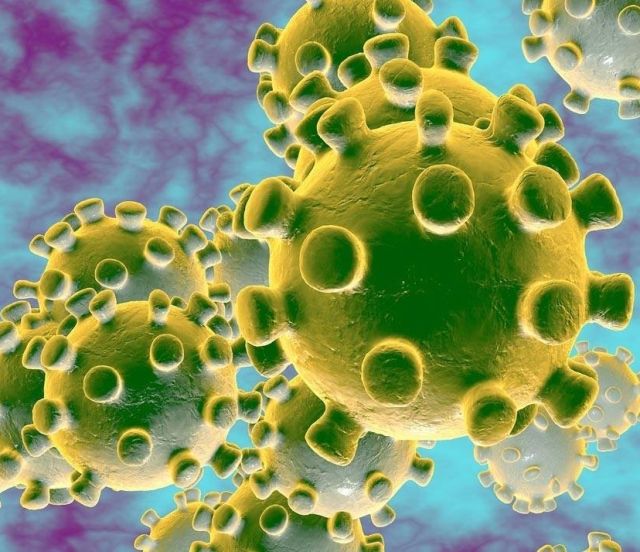 Beijing:  The coronavirus death toll in mainland China has increased to 2,592 with 77,150 confirmed cases, health authorities said on Monday.

The National Health Commission received reports of 409 new cases and 150 deaths on Sunday from 31 provincial-level regions on the mainland, reports Xinhua news agency.

Among the deaths, 149 were in Hubei province, the epicentre of the outbreak, and one in Hainan.

Another 620 new suspected cases were also reported on Sunday, said the Commission.

As of Sunday, a total of 24,734 people had been discharged from hospital after recovery, while the number of severe cases decreased by 1,053 to 9,915.

The deaths outside China were recorded in Iran (eight), South Korea (seven), Japan (four), Italy (three), Hong Kong (two), France (one), Taiwan (one) and the Philippines (one).