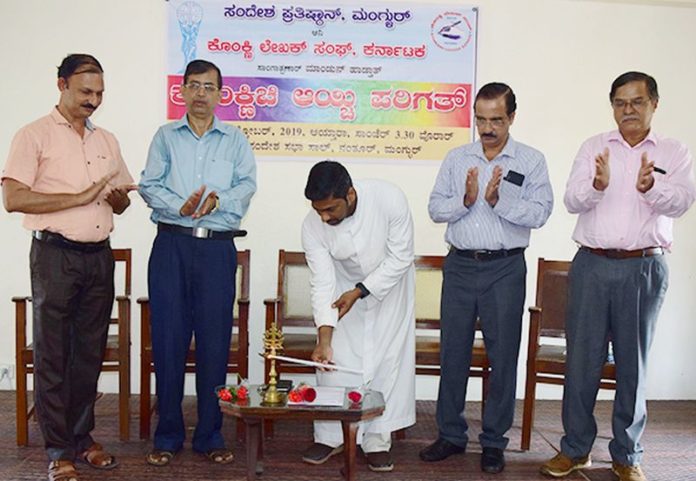 Mangaluru: “Due to the impact of modern digital media, there is a steady decline in the people who read literature”, opined Dr Edward Nazareth, renowned Konkani writer. 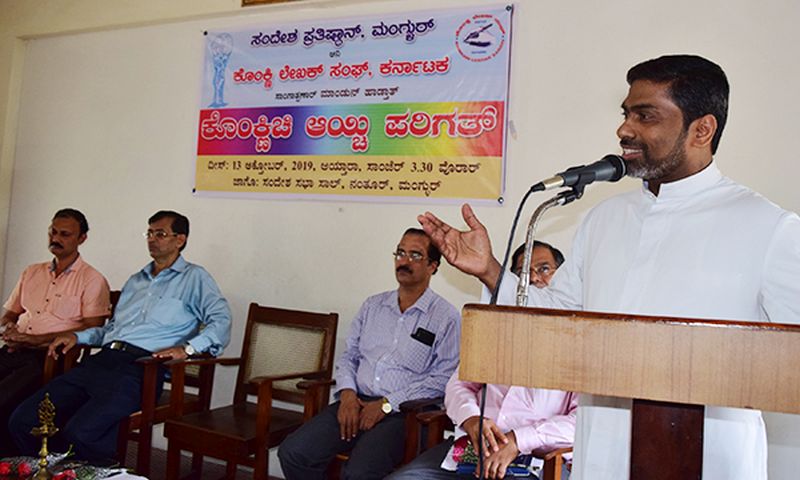 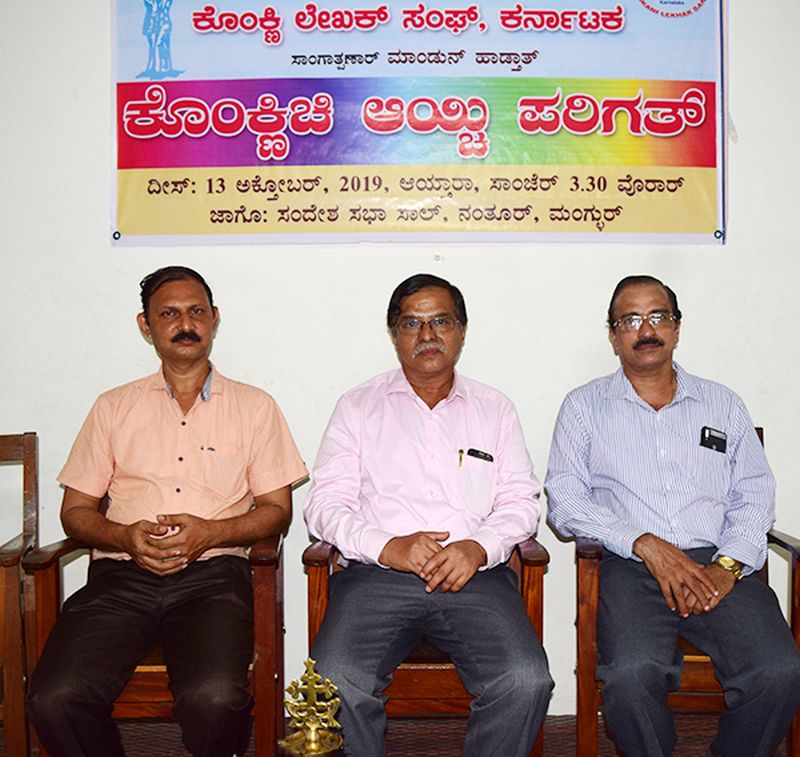 He was speaking at the symposium “Current status of Konkani”, jointly organised by Sandesha Foundation and Konkani Writers’ Association, Karnataka, Mangaluru on October 13, at the Sandesha, Foundation. 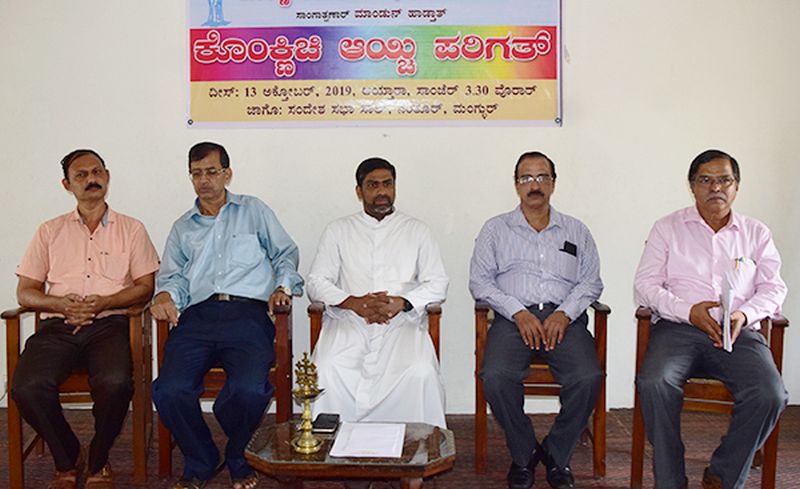 Addressing the gathering Dr Edward said, “It is not only Konkani literature that people read less but literature of all the languages throughout the world. Reading literature has many benefits. Reading, particularly literary fiction helps to develop empathy in the people. They are able to see the world from another person’s eyes. Literature improves concentration of the mind and helps to avoid dementia”, he explained in his talk, “Has interest in Konkani literature declined?” 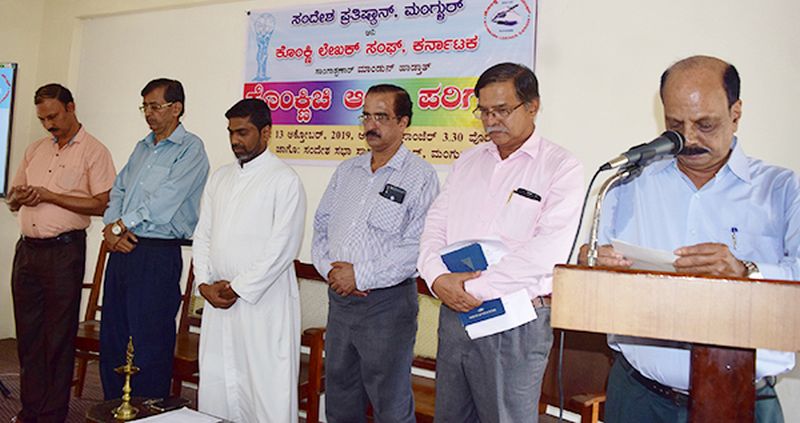 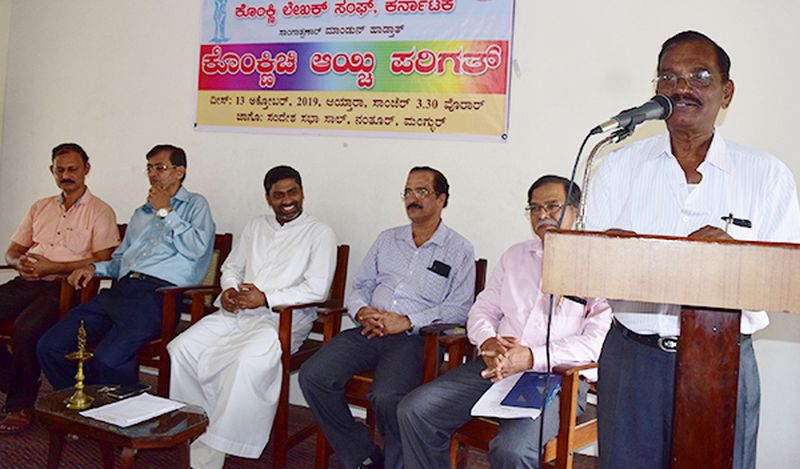 Dr Gerald Pinto, chaired the session and conducted the discussion. 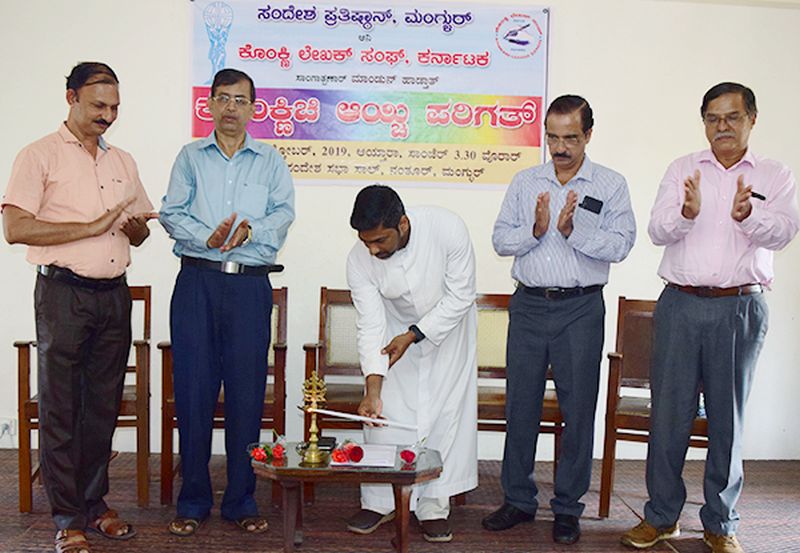 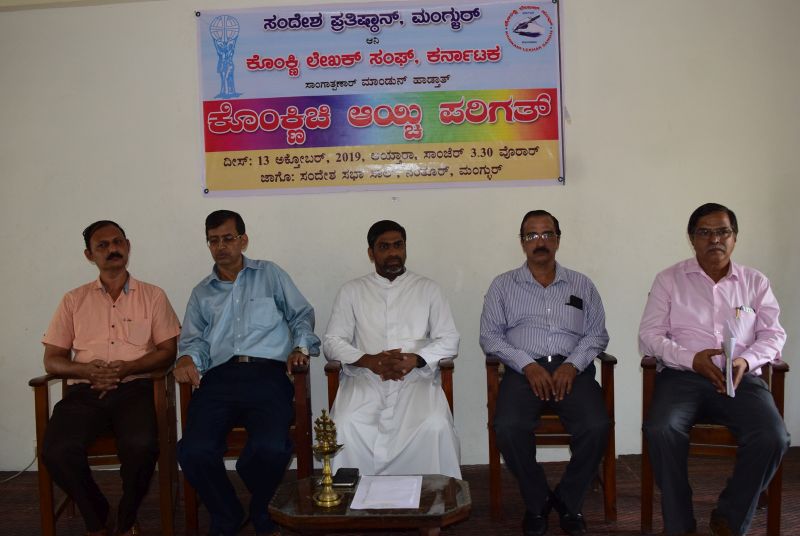