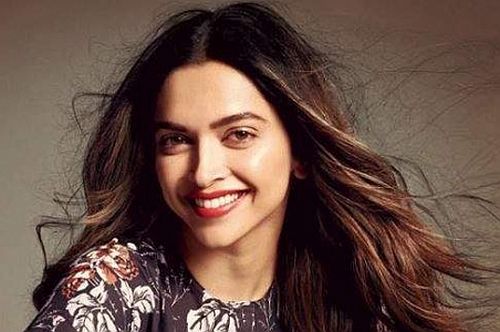 Deepika Padukone shares her first look as Romi Dev in ’83’

Mumbai:  Actress Deepika Padukone on Wednesday unveiled her look as Romi Dev, wife of cricket legend Kapil Dev, in the upcoming film “83”. She says the film is an ode to every woman who puts her husband’s dream before her own.

In the photo, she is dressed in a black top and peach coloured bottom, and sporting a short hairdo. She is seen smiling at actor Ranveer Singh, who plays Kapil in the film.

Deepika captioned it: “To be able to play a small but significant part in a film that captures one of the most iconic moments in sporting history has been an absolute honour.”

“I’ve seen very closely the role a wife plays in the success of her husband’s professional and personal aspirations in my mother and ’83’ for me in many ways is an ode to every woman who puts her husband’s dream before her own,” added the daughter of badminton star Prakash Padukone.

The film’s director Kabir Khan shared: “I have always thought of Deepika as a phenomenal actress and when I was thinking of casting for Romi Dev’s role, I could only think of her. Romi has a disarmingly charming and positive energy and Deepika has captured that with perfection.”

“Her easy chemistry with Ranveer will also greatly help in portraying the relationship that Kapil Dev and Romi share. I’m delighted that Deepika has been such an integral part of our journey for ’83’,” added the director about Deepika, who is married to Ranveer in real life too.

The Reliance Entertainment and PVR Pictures film is slated to release on April in Hindi, Tamil and Telugu.