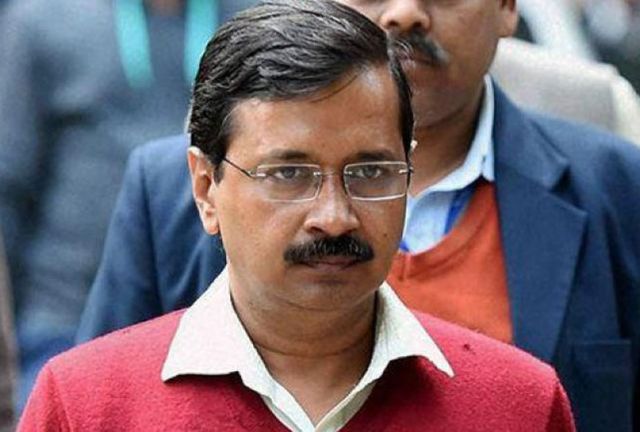 Talking to the media here, he said Delhi is the capital city and it should look like that.

“Nine PWD roads of 45-km stretch will be redesigned on pilot basis. The work has been allocated. The allocation process will be completed by November end,” Kejriwal said.

He announced that within one year, the work will be completed.

These roads, after redesigning, will be like those in Europe.

Explaining this, Kejriwal said bottlenecks will be removed.

“The bottlenecks will be removed. The redesign will ensure maximum utilisation of space. Footpaths will be redesigned and widened.”

He also said that the footpaths will be redesigned to be accessible to physically handicapped people.

Kejriwal said the drains along the roadside will also be reconstructed so that the water will not come on the roads.

“Resurfacing will be done for smoother roads.”

In Delhi, over 1,200 kilometres of roads are under the PWD.