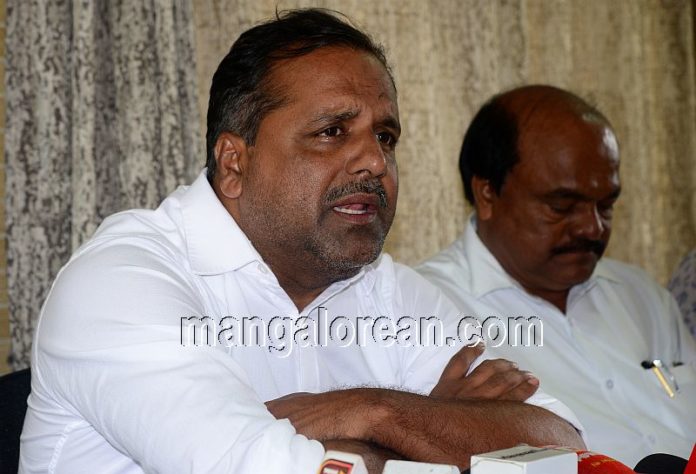 Do not Experiment Transferring Officials from DK – U T Khader

Mangaluru: “Gambling centers and illegal massage parlours have been closed in the District. Parents had requested the District administration to close down skill games and gambling centers and on their request, the police department took stern action and closed down such centers. Cattle trafficking and drug peddling have also been curbed. When the police officers brought all such illegal activities under control they have been transferred. I request the government not to experiment with the government officials by transferring them from Dakshina Kannada”, said the former minister U T Khader in a press meet held at the Circuit House here on August 3. 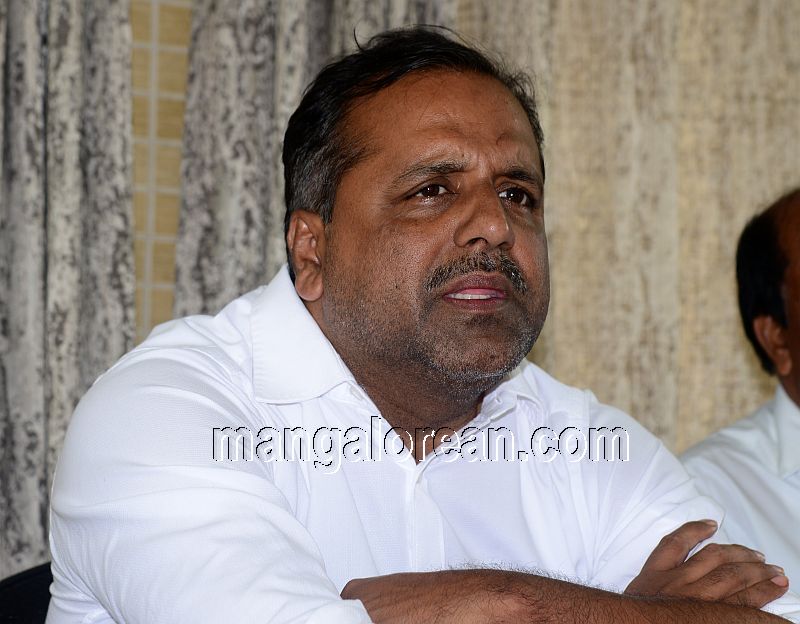 Addressing the mediapersons U T Khader said, “All the government officers in the District were performing their duty well. The police commissioner along with the DCP’s and the police personnel worked hard to curb the illegal activities like drug peddling, Cattle trafficking and illegal slaughtering of cattle, illegal massage parlours and skill game centers in the District. When the crime rate is decreasing, the police commissioner and the DCP are transferred. We need such officers in our District to put an end to all illegal activities. I have submitted a memorandum to the CM to stop experimenting with government officials from Dakshina Kannada.” 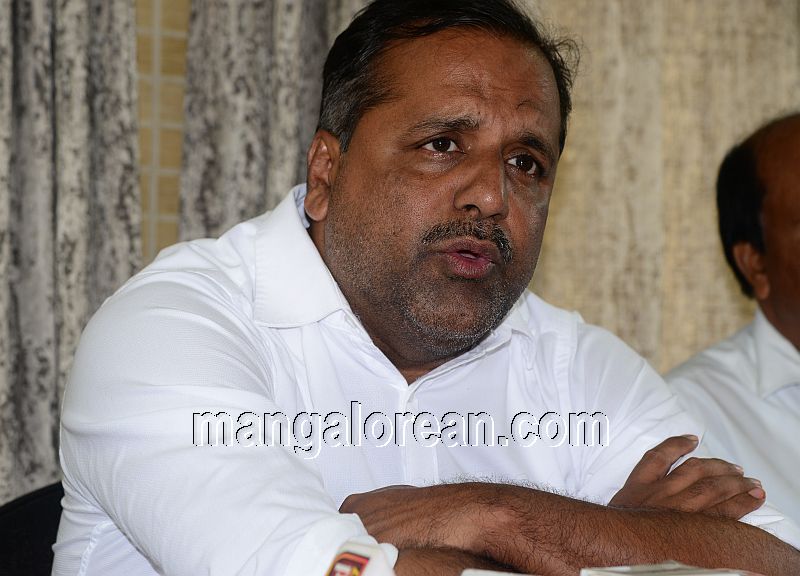 UT Khader further said, “I will also submit a memorandum to the Minister for Road Transport and Highways to safeguard human life and environment along the national highways. The Netravathi river flows towards the west into the mouth of the Arabian sea for about one nautical mile of seascape and the bridge over it makes it picturesque. More disheartening and distressing is the fact that the spate of suicides is on the rise. Many men and women have jumped from the bridge into the river and lost their lives. If the bridge will be covered with fiberglass sheets, it will look good and also be safe.” 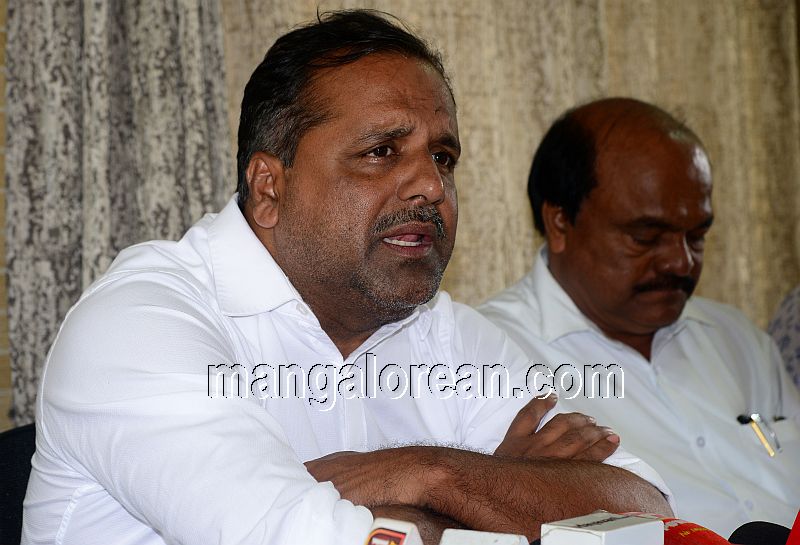 Khader also said, “CCTV cameras and additional lights will also be installed on the bridge. Raised railings will prevent easy access to any person who comes to the bridge to commit suicide and he/she will get some time to change their mind.”