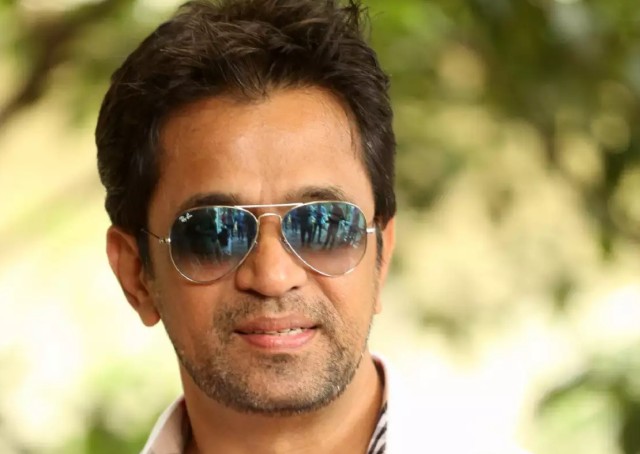 Bengaluru: The Karnataka HC on Friday ordered Bengaluru police not to arrest actor Arjun Sarja until the next hearing on November 14, but told them to continue with the investigation.

Sarja has been accused of sexually harassing actress Sruthi Hariharan during the shooting of a film in 2015. The court was hearing a petition filed by the actor, seeking to quash the complaint and the FIR.

Earlier, Sarja’s counsel and former advocate general B.V. Acharya argued that the right to reputation of his client and his family has come under attack due to Sruthi’s false accusations.

He pointed out that Sarja had an unblemished career, spanning over 37 years and 150 movies to his credit.

When the actor’s advocate pressed for interim order, the prosecution opposed to it saying that it was in the preliminary stage. The court then adjourned the case to November 14 and ordered police not to arrest the actor till then.