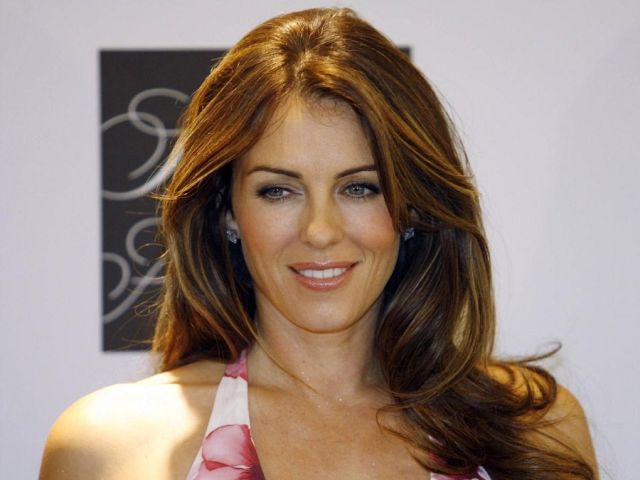 Los Angeles: Actress Elizabeth Hurley, 54, says she is “too old” to wear a bikini in public.

“Most people are fine lying down, but when they stand up they want to cover up, including me,” she said during a podcast, reports mirror.co.uk.

“I like to cover up a lot. I certainly wouldn’t walk round a public beach parading in a bikini anymore. I’m much too old. But, privately, of course,” she added.

However, just two weeks ago, the actress posted a photo on Instagram clad in a red bikini, sitting beside a swimming pool.

Before that, she had also posted a photo in a leopard print bikini.

She has also previously revealed her many bikini photos on holiday taken by her son Damien, 17.