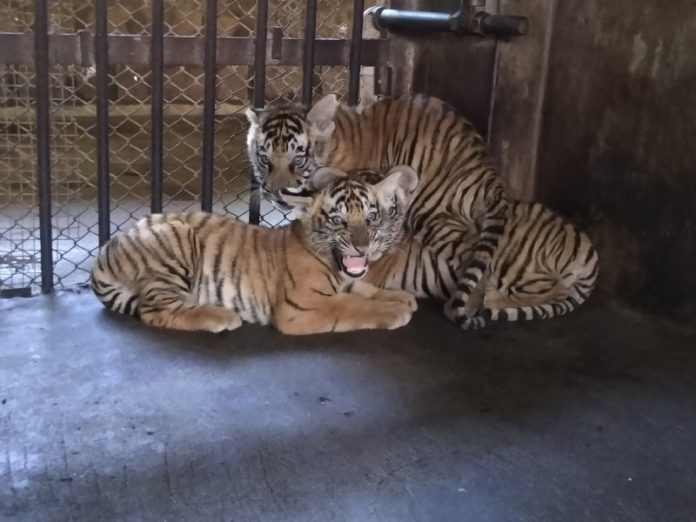 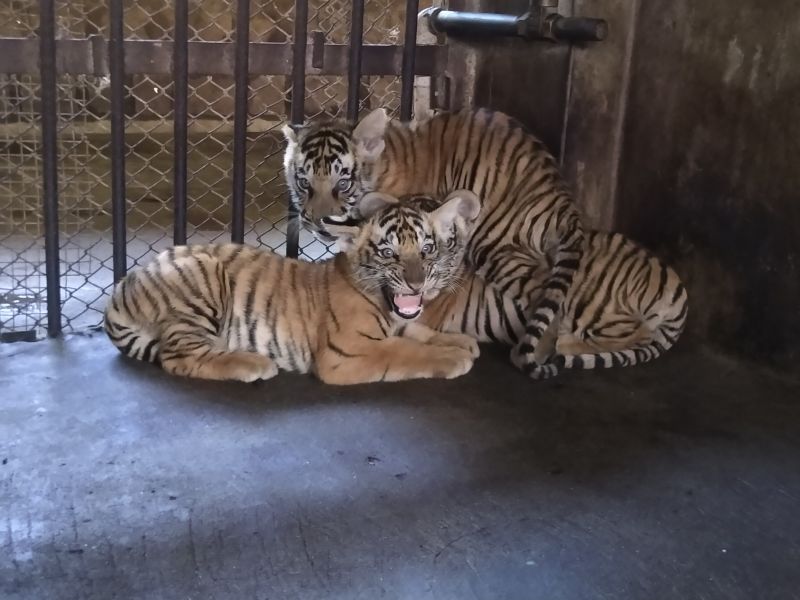 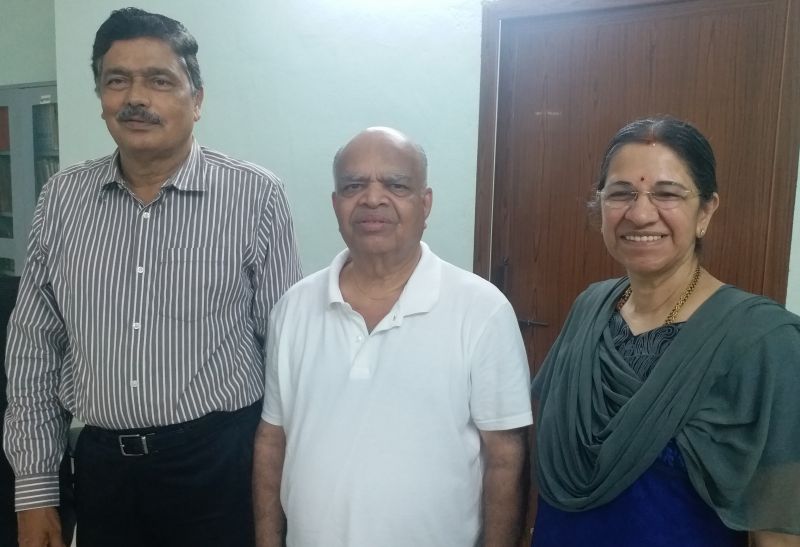 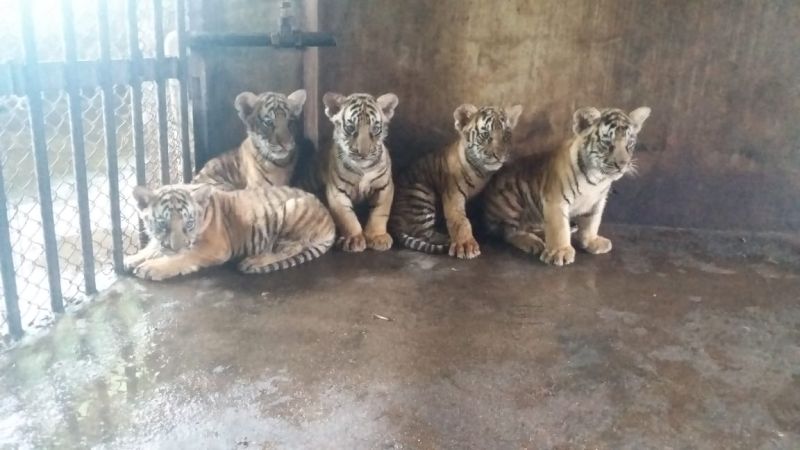 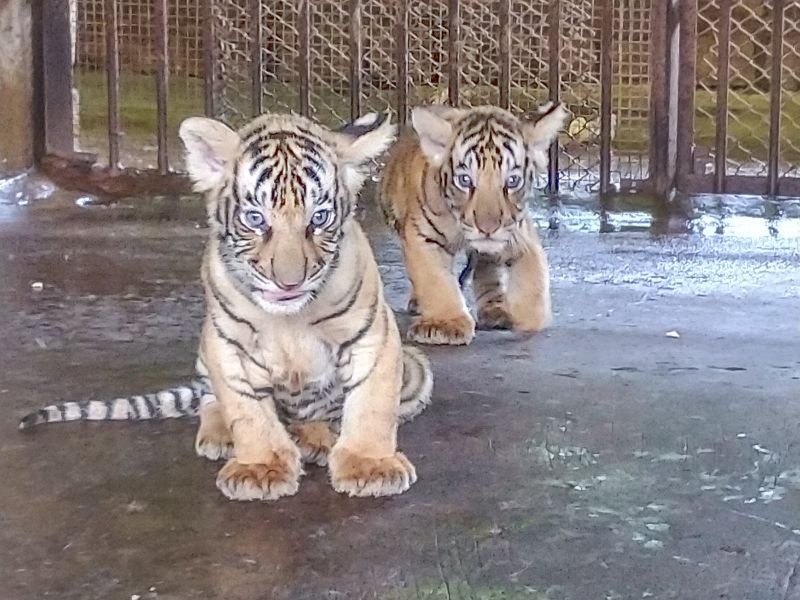 There are 13 tigers including 5 cubs at the Pilikula Biological park. Recently Tigress Rani had given birth to five cubs. While Ramdas and his wife Jayashri Kamath visited the park and saw the tiger cubs, they decided and donated Rs 15 lakh to construct an animal house for the cubs. 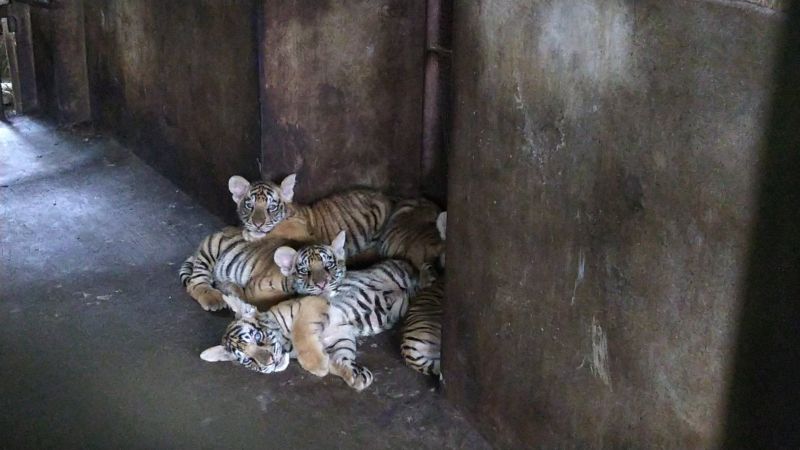 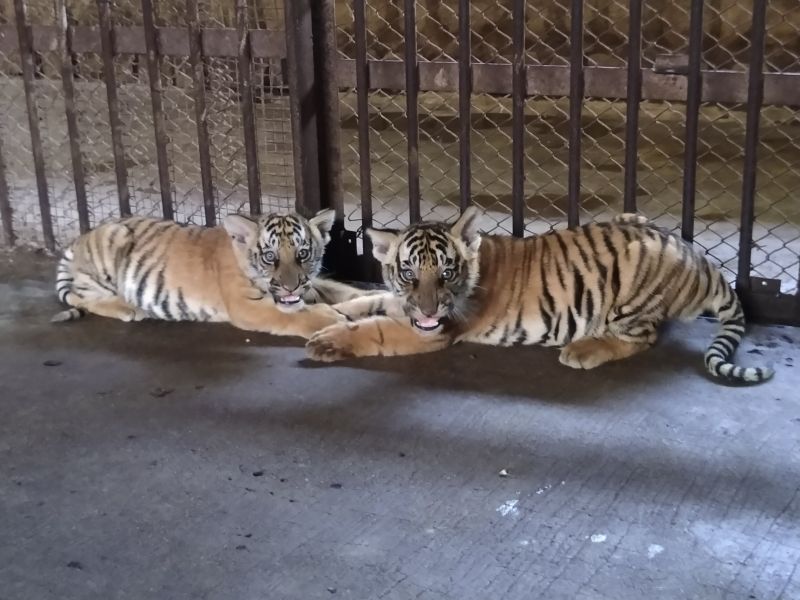 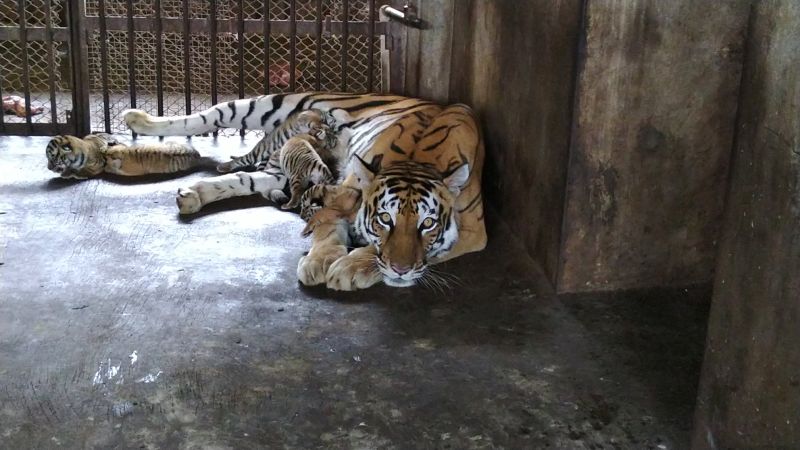 Kamath couple has also assured additional financial support for the development of the park.

The Park authorities have decided to name the cubs as suggested by the Kamath couple.

Why can’t the authorities leave the Cubs after sometime to the place where they belong.